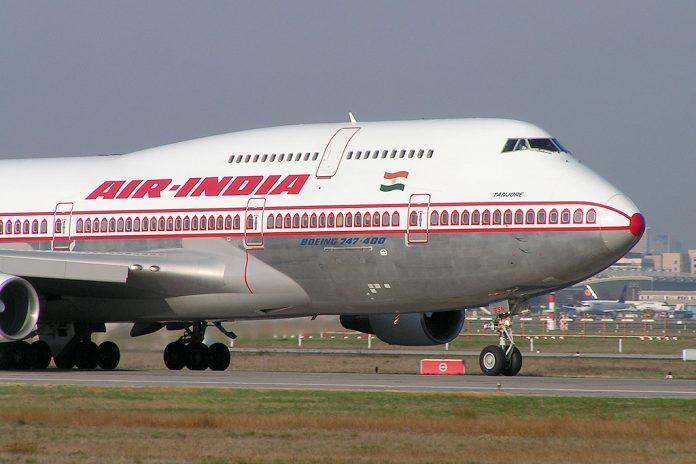 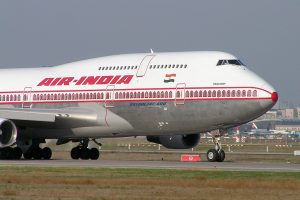 Puja Tamang, 20, Malati Rai, 26, and Laxmi Rai, 41, were held on Monday around 8 p.m. at the international retail area of Terminal-3 when they were slated to travel to Dubai.

“They arrived from Ahmedabad and were issued boarding passes for the Dubai flight of Air India at the international transfer counter. They tried to mislead our officials that they arrived here from Kathmandu,” CISF spokesperson Hemendra Singh said.

According to the official, four more women passengers were held in the boarding area on Tuesday morning.

“As the documents of all the women passengers were found forged, they were handed over to immigration officials who later handed them to police for further legal action,” Hemendra Singh said.

Western Canadians invited to Share It Forward in support of...