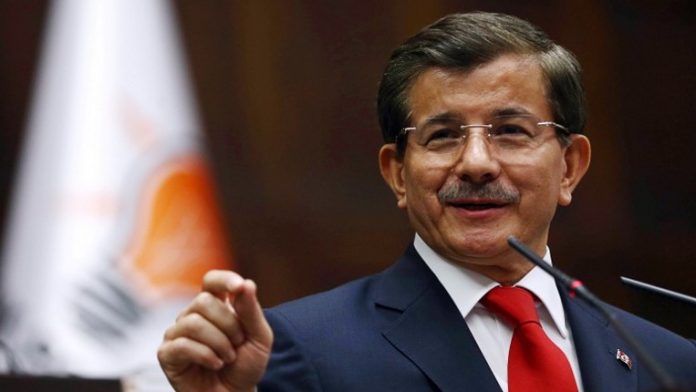 Ankara, June 9 (IANS) Turkish Prime Minister Ahmet Davutoglu on Tuesday tendered his resignation to President Recep Tayyip Erdogan, while the council of ministers would continue to function till a new government is formed, a presidential statement said.

The Turkish president accepted the resignation of Davutoglu, Xinhua reported.

In the parliamentary elections on Sunday, the ruling Justice and Development Party (AKP) won only 40.86 percent of the votes, securing 258 seats.

The AKP’s loss of a majority in parliament has paved the way for either a coalition government or an interim minority government that would take the nation to an early election, analysts said.

Gold up despite stronger US dollar