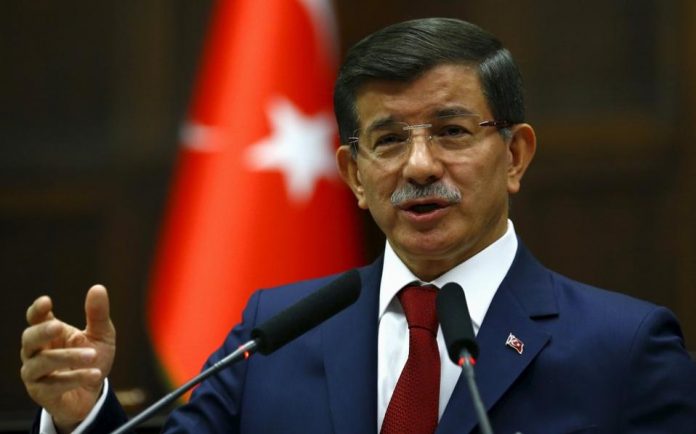 Ankara, July 1 (IANS) Turkish politicians are considering helping Greece to pay its debts and take the country out of the worsening financial crises.

The Turkish government has started to debate on how to help Greece over the suggestion by MP Ertugrul Kurkcu of pro-Kurdish People’s Democratic Party (HDP), Xinhua reported.

Kurkcu has urged the government to take stand with Greece, saying that Turkey could either take over Greece’s $1.6 billion of debts or offer an interest-free loan.

The leftist HDP has been showing strong solidarity with Greek ruling Syrzia party. On Tuesday, it issued a written statement to “express our solidarity with the Greek people, the Greek government and with Syrzia in favour of a Europe of sovereign nations, united in solidarity”.

The Turkish people, who share a deep-rooted history with the Greeks, are also showing their solidarity by appealing their government on social media to help Greece.

Though only hours are left for Greece and its international creditors to reach a new bailout deal for the country, neither side seems prepared to make concessions. A default is in sight and the possibility that Greece will exit the euro zone is mounting.

After 16 years of putting her rich friends ahead of Surrey...