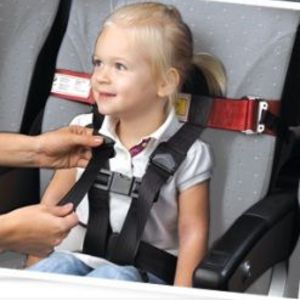 WINNIPEG: The Transportation Safety Board is recommending that commercial aircraft have specially designed child restraint systems.

It is also recommending that airlines keep better track of underage travellers.

The recommendations to Transport Canada come from an investigation into a 2012 deadly plane crash in Nunavut.

The investigation found the Fairchild Metro twin-engine aircraft – which was attempting to land for the second time – was flying “too high, too steep and too fast”

Six-month-old Isaac Appaqaq, who was not restrained by any device or seatbelt, died in the crash at Sanikiluaq.

Eight other people on board the Perimeter Aviation charter, including the pilot and co-pilot, survived.

“By the time the captain decided to reject the landing, it was too late,” said chief investigator Gayle Conners.

Kathy Fox, chairwoman of the transportation board, said a parent’s arms aren’t enough to protect a child.

“Adults are not strong enough to adequately restrain an infant just by holding on,” she said Monday.

“Research has proven it. It’s time to do right by our children. They deserve the same level of safety.”