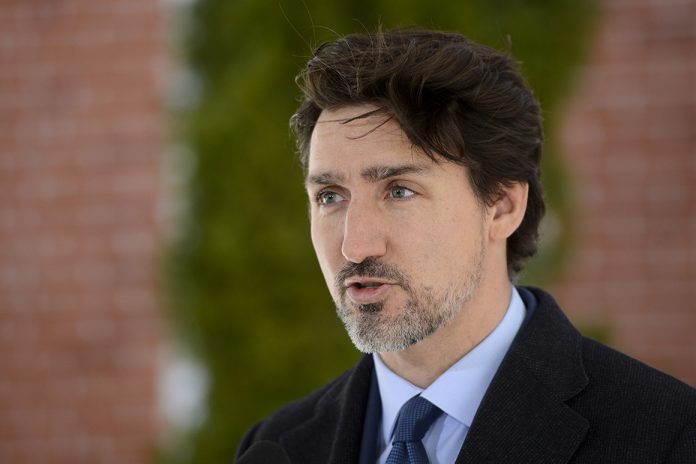 Ottawa: Prime Minister Justin Trudeau says he’ll push the provinces to give workers 10 days of paid sick leave a year as the country deals with the COVID-19 pandemic.

That appears to meet a key demand from NDP Leader Jagmeet Singh, in exchange for the New Democrats’ support for a motion to limit sittings and votes in the House of Commons through the summer.

Singh laid out the demands on Monday morning, shortly before a small number of members of Parliament returned to the House of Commons to begin debate over the future of parliamentary sittings for as long as several months.

The debate will revolve around a Liberal proposal to waive “normal” House of Commons sittings in favour of expanding the special COVID-19 committee that has acted as a sort of stand-in for the past month.

Because they hold only a minority of seats, the Liberals need the support of at least one of the main opposition parties to pass this motion.

The Conservatives are expected to oppose the motion as they push for an end to the COVID-19 committee and the resumption of Commons sittings, albeit with no more than 50 MPs in the chamber at any time.