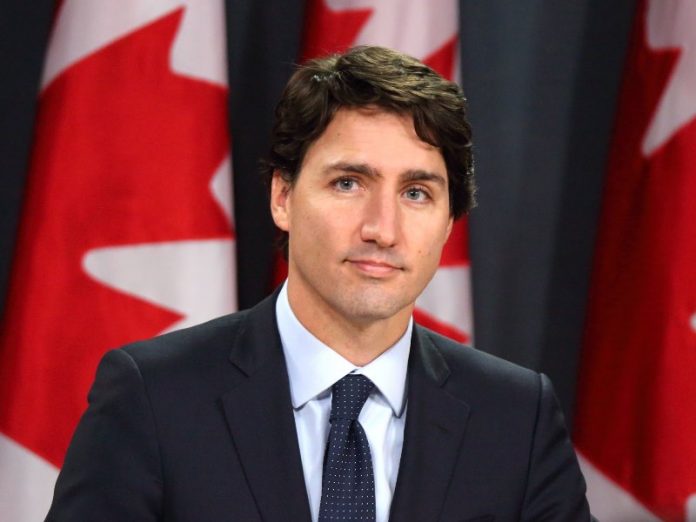 OTTAWA – Prime Minister Justin Trudeau says the federal government is willing to send money to provinces that want to provide salary top-ups to workers deemed essential.
The extra cash would be designed as a financial incentive to keep those workers on the job.
He says a number of provinces are looking at following Quebec’s model of adding to the salaries of workers in long-term-care facilities and that Ottawa is having talks with them about they might need.
Trudeau also says the government will soon announce help for students and other workers who are falling through the cracks of the government’s emergency aid programs.
Some six million people had filed claims by Sunday night for a $2,000-a-month emergency benefit for help during the first four-week eligibility period.
The federal aid figures provide a glimpse into the sharp economic shock from COVID-19, which the International Monetary Fund says will shrink Canada’s economy by 6.2 per cent this year.
The report says heavy government spending in Canada and elsewhere to help households pay bills and businesses to stay afloat may need to be scaled up if the pandemic persists.
On Wednesday, the Bank of Canada will provide its outlook for the domestic economy and detail its own assessment of the impacts of COVID-19.
The Canadian Press