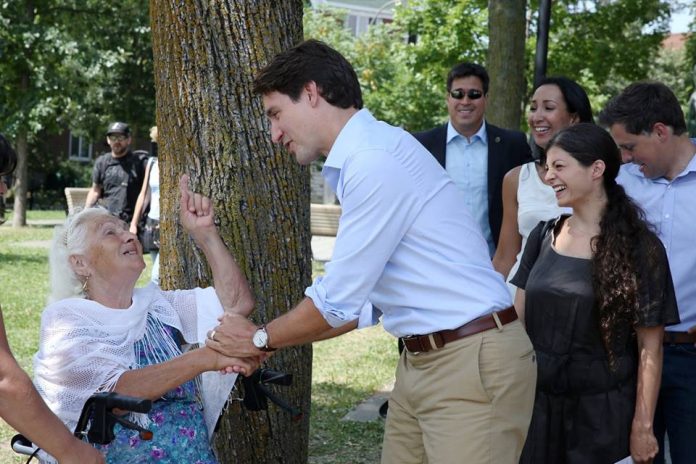 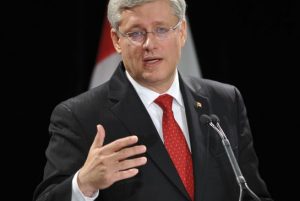 Ottawa: On the eve of the resumption of the Mike Duffy trial, Liberal Leader Justin Trudeau is promising to clean up the scandal-tainted Senate and make appointments more transparent.

Meanwhile, Prime Minister Stephen Harper is campaigning on his anti-drug strategy, promising more money to help the RCMP root out drug labs and portraying Trudeau as heading the wrong way on the issue.

The prime minister says most Canadians are on side with him in opposing the legalization of marijuana.

In Quebec, meanwhile, NDP Leader Tom Mulcair welcomed the news that a major labour federation is shying away from its usual endorsement of the Bloc Quebecois and that some of its member unions are backing the NDP.

Mulcair says the NDP offers a big tent to Quebecers, even those who supported separatism in the past.

The resumption of the Duffy trial, with testimony from Nigel Wright, Harper’s former right-hand man, is bound to reverberate on the campaign trail.