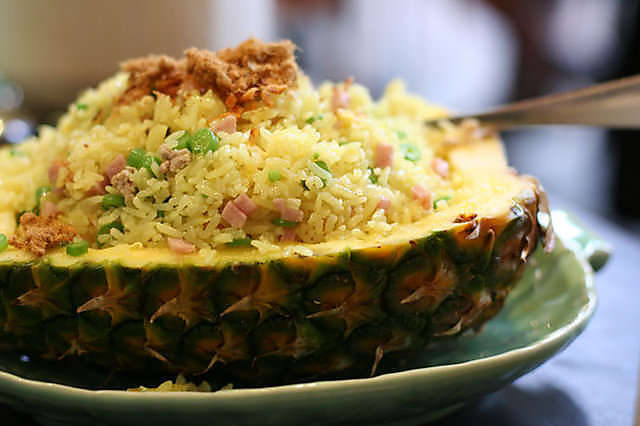 Vancouver: When it comes to food, the owner of the Tropika Malaysian Cuisine restaurant, Mr. Louis King’s philosophy is “KISS”, meaning keeping it simple and superb, with this theory behind it as long as the quality, taste, service and value of the food is not compromised than one can safely say that the dinner in here will get nothing, but the best in fine dinning. 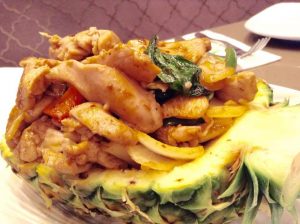 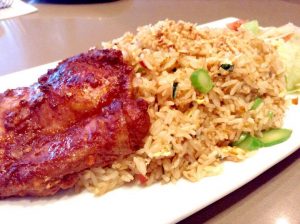 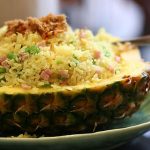 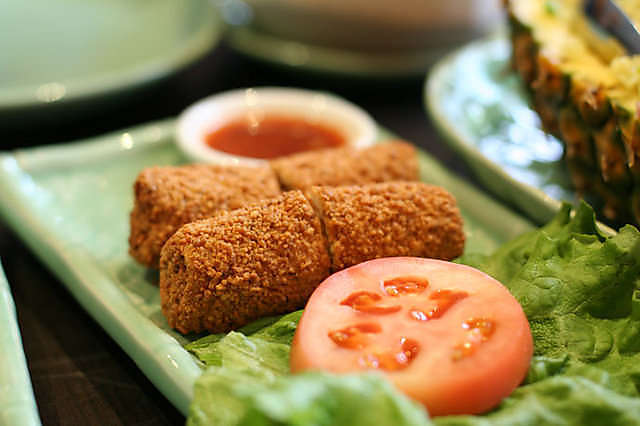 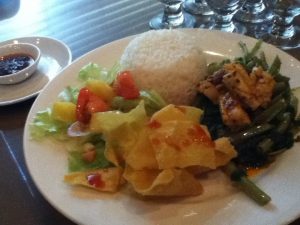 Tropika restaurants which have four other locations in the Metro Vancouver is known for the Malaysian food it serves and for the interior decoration. It was recoganised for its interior decor by the Interior Design Institute of B.C. Every location has its own décor and appeal. The one on Robson Street in Downtown Vancouver has its culture of its own high ceiling with the lime green walls, well lit and beautifully lay out seating
“Consistency on the menus is very important as well as the quality of the food must be the same in each of the restaurant and the reputation of one location to another has a huge impact on the day to day operation of the business. Mr. Louis Kong said.

“I am also very big on the interior decorations, each of our restaurants has its own unique way to give the restaurant goers an individual appeal that is suited to their own neighborhood” he added. I went to check out this restaurant on Robson Location, this location was featured recently in Design quarterly magazine showcasing BC architects and interior designers and was awarded the IDI, of BC Awards of Excellence in early 2000’s in the hospitality category. This is also an award winning traditional authentic and New Malaysian dishes featuring Indonesian and Thai influenced.

Monday night when I walked in was the same night when Vancouver Canucks were playing with Islanders, the place was packed, the Vancouverites the true fans of Canucks were getting in gear to cheer for the favorite team. The noise was pretty loud for me, but I was starving and I started off with the Tropika’s fruit punch, a magnificent drink, with tropical juices with whisper of guava nectar.
For appetizers I had crab cake served with sweet and sour sauce satay. Roti canai which is the softest Malay bread Spicy Jumbo Prawns. Thai style green chicken with plain rice and the soup was Tom Yum Goong (spicy hot and sour soup). So you can see the verities I had in one meal, enough to last for the whole week, food fit for royal dinning. I was treated like a royalty. George the Manager at the restaurant went out of his way to keep me company as well as VIP treatment. Everything I had was excellent.

If you own a restaurant and would like us to come and check you out and write about your restaurant, email us at news@swmediagroup.ca. or kamillasingh@gmail.com

What is a Clearance Certificate and why is it important?

Use these 3 proven and highly effective ways to get to...