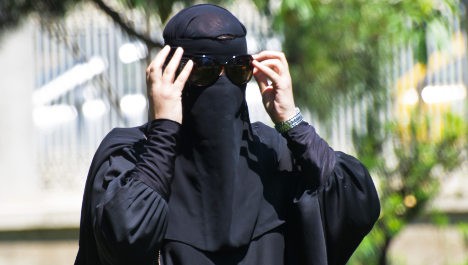 New Delhi: The Triple Talaq bill criminalising instant divorce in the Muslim community was passed by the Rajya Sabha on Tuesday, with the government mustering numbers for its smooth sailing in the Upper House where it still lacks majority support.

The contentious Bill was passed with 99 members voting in favour and 84 against it. It was passed by the Lok Sabha last week.

This is the second instance in recent days when the Modi government managed to come out on top in the Rajya Sabha. The controversial RTI Amendment Bill was passed last week amid a walkout by the Congress.

Replying to the debate on the Muslim Women (Protection of Rights on Marriage) Bill, 2019, Law Minister Ravi Shankar Prasad countered criticism by the opposition parties on making Triple Talaq a cognizable offence.

He said that nobody questioned the penal provision when the Hindu Marriage Act of 1955, Dowry Act of 1961 and Section 498A were brought.

The Minister said the Hindu Marriage Act said the minimum age of the groom should be 21 and of the bride 18. A two-year jail term was provided for those violating the law. Then it was not said that it would disturb married life, he said.

Further, the law provides that a marriage will be void in case a person went for remarriage even as he or she had a spouse.

Quoting a book by an Islamic scholar, Prasad said that if Prophet Mohammed disapproved of Triple Talaq centuries back, why were we in 2019 debating whether it was right or wrong.