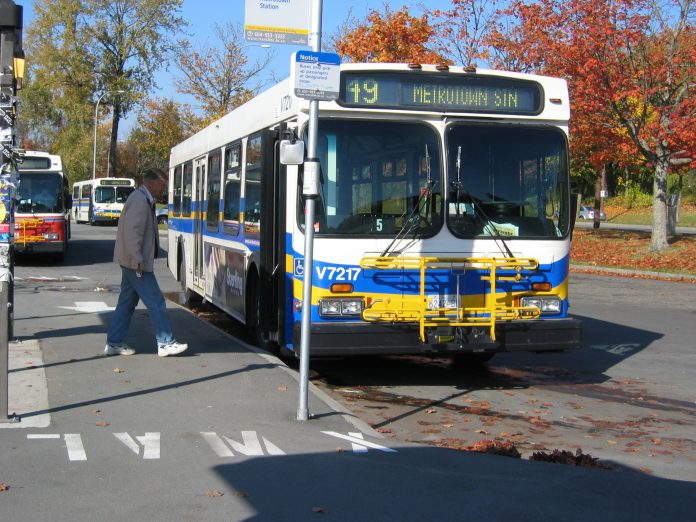 Beginning Saturday, July 1, transit fares will increase by 5 to 10 cents. The increase was announced last November as part of Phase One of the Mayors’ Council 10-Year Vision for Regional Transportation, and approved at the March 30, 2017 open meeting of the TransLink Board of Directors. The revenue from increased fares will help fund improvements to the region’s transit and transportation system including service increases for bus, SkyTrain, HandyDART, and SeaBus.

TransLink will be providing customers with information about the fare changes throughout the month of June.

Just like today, customers paying cash on a bus will need exact change. Compass Card holders who use Stored Value will continue to enjoy a discounted fare compared to cash customers.

This year, TransLink announced the largest transit service increases since 2009 including: