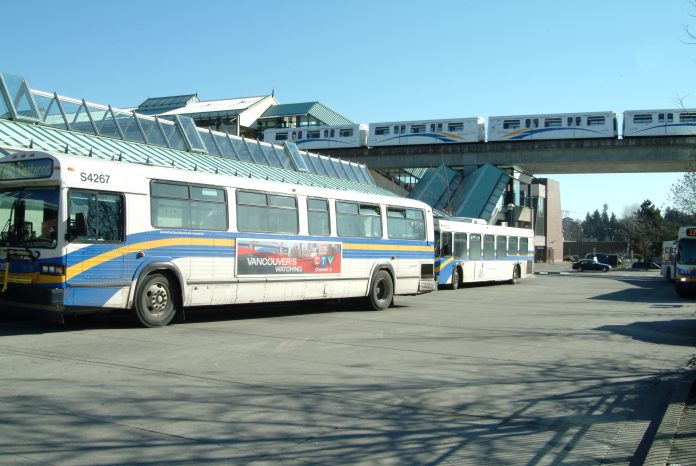 Surrey: The BC Government has now approved the referendum question on transit funding which will ask the public whether or not they approve an increase in the sales tax, in Metro Vancouver, by 0.5%. The ‘Yes’ or ‘No’ question will be conducted by ballots mailed to qualified voters between March 16 and May 31, dates which are set by Elections BC.

The so-called “Metro Vancouver Congestion Improvement Tax” separate from the PST (but collected seamlessly at the same time) will be applied to most goods and services currently subject to the PST.

This dedicated fund would raise an additional $250 million per year to fund the regions mayors’ plan to spend $7.5 billion on regional transit improvements over the next 10 years. This includes the Light Rail System for Surrey, the Pattullo Bridge replacement, increased numbers of buses, and rapid transit improvements in Vancouver and much more.

The TransLink Mayors Council presented the referendum question to the provincial government for final review and approval which has now been granted .

Delta’s Mayor, Lois Jackson was one of those voting in favour of the tax proposal.

“We know we are going to need another $280 million per year to meet the region’s transit needs,” said Jackson. “but I think we’ll need to get into it a few years to determine if it’s right amount.”

When asked how saleable the referendum will be, Mayor Jackson replied, “It’s like anything, if you want something, somebody’s going to have to pay. Having one tax on purchases seemed to be less complex and more fair (over vehicle levies or property tax) because the rich people that buy more will pay a little more than those who have less and don’t buy very much will not pay as much.”

She went on to say that unlike property taxes or vehicle levies, which are applied to residents, all visitors to the region will also contribute as they spend their money here.

“When you travel elsewhere in the world you pay local taxes on goods and services in those countries,” she added, “the same will hold true here.”

On selling the ‘Yes” vote Jackson said there is a huge group of people, including the Surrey and Vancouver Boards of Trade, regional Chambers of Commerce and other business groups, environmental groups and so on, who are on board to educate the people.

“It’s important that we are talking about it now, so the people can understand all the ramifications. It’s going to be a huge educational process and I have to say, what ever happen, happens,” said Jackson. “If it’s turned down, we probably won’t get much in the way of relief from congestion for another four years because it will have to go back to the drawing board.”

The proposed sales tax increase would apply only in Metro Vancouver and is estimated to cost the average household about $125 per year. The poorest families would pay an estimated $50 per year.