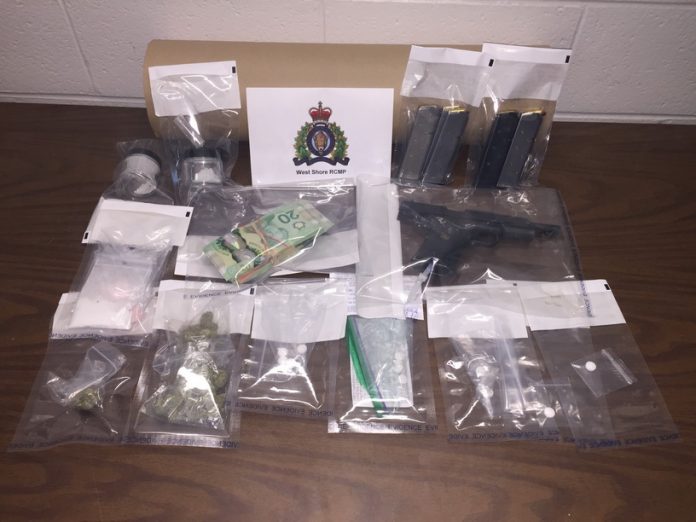 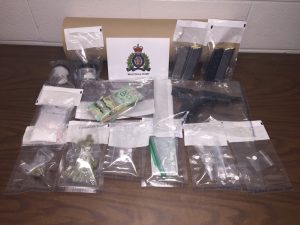 West Shore RCMP have arrested several outlaw motorcycle gang members on May 6, 2017 after conducting a traffic stop on a limousine on Highway 1 near Leigh Rd in Langford.

The traffic stop was initiated by West Shore RCMP after the limousine was observed committing an offence under the Motor Vehicle Act. During the traffic stop, police gathered evidence which led to the arrest of all occupants of the vehicle. A subsequent search of the vehicle yielded a loaded handgun with several loaded magazines and various suspected drugs such as cocaine, marijuana and other suspected controlled substance in tablet forms.

The 10 occupants of the vehicle, 4 associates and 6 full patch Hells Angels were arrested and later released. Three of those individuals were released on a Promise to Appear in court on August 10, 2017.

Manslaughter charge laid in connection with homicide of Aspen Pallot