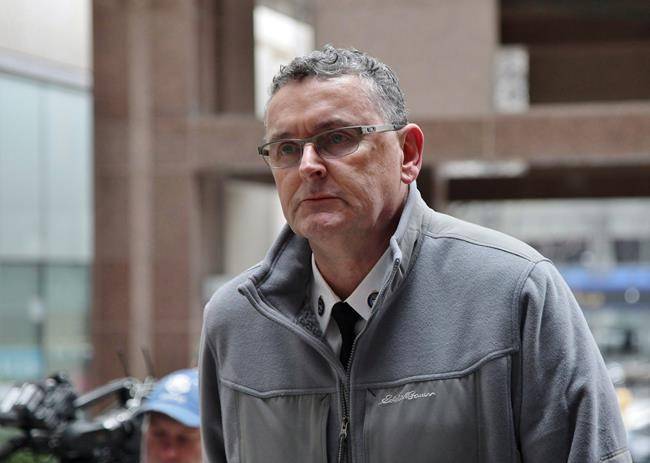 The Canadian Press
Toronto: The high-ranking Toronto police officer reprimanded for his conduct during the 2010 G20 summit is appealing his conviction.

Supt. Mark Fenton was convicted by the Ontario Civilian Police Commission of unnecessary and unlawful use of authority in the arrest or detention of hundreds of people on June 26 and 27, 2010.

Fenton was convicted in August 2015 and sentenced in June 2016 to a reprimand and the loss of 30 paid vacation days.

In a notice of appeal, the superintendent asks to be found not guilty on all counts, or else be granted a new hearing, or be given another reprimand instead of lost vacation days.

About 1,100 people were detained by police during the G20 weekend, though most were peaceful protesters or passersby.

Many of them were held in a makeshift detention centre and almost all were released without charge within 24 hours.

Fenton described the protesters as a “marauding group of terrorists” at the time.