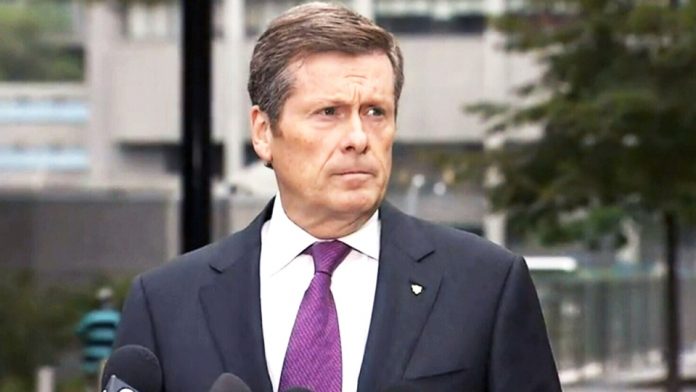 Toronto: The mayor of one of the Canadian cities expected to co-host the 2026 World Cup says the opportunity to take part in the event represents a good investment.

Toronto Mayor John Tory says Canada had little chance of hosting the international soccer tournament on its own, but will reap the benefits now that a joint bid with the United States and Mexico has been accepted by the sport’s regulatory body.

Tory says the investment the city will make is “relatively modest for an event of this scale.”

He says being involved in the World Cup bid is part of Toronto’s strategy of thinking big, and he says the event will give the city and country a chance to showcase its enthusiasm for the sport.

Tory says $30 million or more will be spent on the event, not including security costs, but noted that the cost will be shared between governments.

Toronto, Edmonton and Montreal are among the 23 candidate host cities in the North American bid, with FIFA expected to select up to 16 cities for the event.