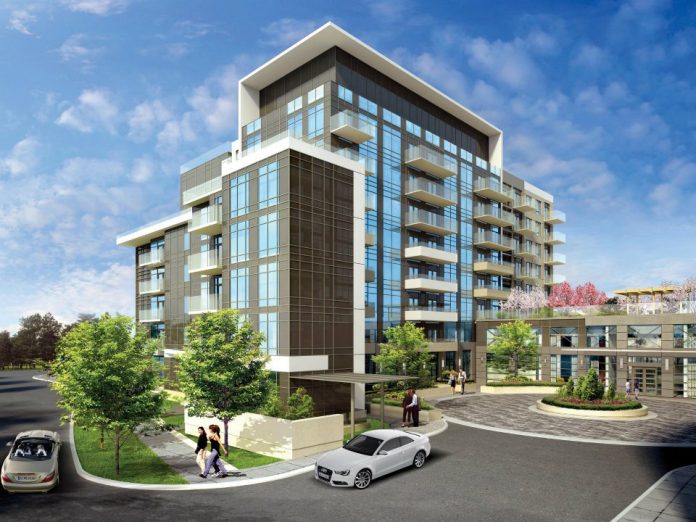 Toronto: Most builders of condominiums in Toronto wait until at least 70 per cent of their units are sold before beginning construction, mitigating the risk of speculation, Canada Mortgage and Housing Corp. said in a report released Tuesday.

The CMHC found that 79 per cent of condominium projects start construction after reaching that sales threshold, suggesting builders have been conservative about bringing more condo projects onto the local market.

CMHC said that 94 per cent of the condo units under construction or completed had been sold at the end of last year, leaving about six per cent of units in the Greater Toronto Area unsold.

The federal agency undertook the study amid concerns that there could be a repeat of the overbuilding that occurred in the 1980s.

The report follows others by CMHC on foreign ownership of condominiums in cities including Toronto and Vancouver.

A study issued in April found that seven per cent of Toronto condos built after 2010 are foreign-owned. The comparable figure for Vancouver was six per cent.

The issue of foreign ownership has been a key issue raised in Vancouver and Toronto where money coming from outside the country has been cited as a factor in driving up real estate prices in those cities.

The federal budget earmarked $500,000 over the next year for Statistics Canada to develop a method for measuring the level of foreign investment in Canadian real estate.