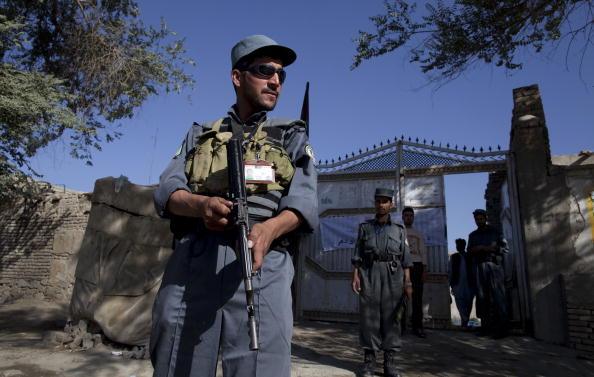 Kabul, Feb 2 (IANS) The death toll from Monday’s suicide bombing against a police station has risen to 20 with 29 others injured, an official said.

“With deepest regret, we lost 20 of our countrymen in a suicide attack today, these attacks won’t deter our determination to fight terrorists,” Afghan interior ministry spokesman Sediq Sediqqi said on his twitter account, Xinhua reported.

However, Sediqqi did not provide details.

Further details about the incident are still forthcoming amid the absence of official statement. Unofficial sources said nine of the killed were civilian visitors and applicants.

The attack occurred at around midday after a suicide bomber detonated his explosive jacket among a crowd waiting for access to a building belonging to civil order police, a branch of Afghan National Police (ANP) in west of Kabul.

The Taliban claimed responsibility for the incident.

The Taliban has intensified attacks across the country since the start of this year, which coincides with the potential resumption of government-Taliban peace talks and the third round of four-nation meeting of Afghanistan, China, the US and Pakistan on the Afghan peace process to be held in Islamabad on February 6.

Bruce Ralston to be nominated from Surrey-Whalley on Saturday, March 18