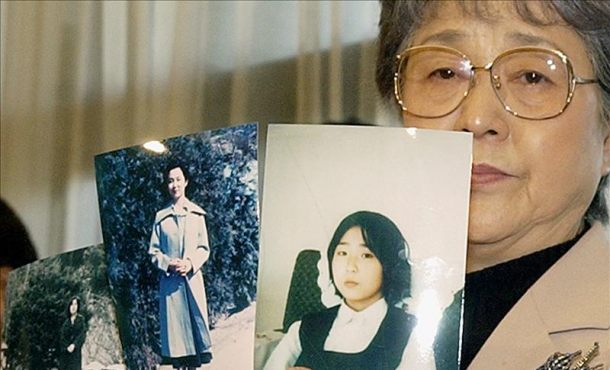 Tokyo: The Japanese government renewed trade sanctions against North Korea after the Pyongyang regime failed to furnish a report on investigations into the abduction of Japanese citizens by North Korea several decades ago, Efe news agency reported.

The sanctions, due to expire on April 13, prohibit trade between Japan and North Korea, prevent North Korean vessels from entering Japanese ports — unless for humanitarian reasons — and ban charter flights between the two countries.

The sanctions were imposed unilaterally by Japan after North Korea launched an intercontinental missile and carried out a nuclear test in 2006.

Japan argues that, between 1977 and 1983, at least 17 Japanese nationals were abducted by North Korea intent on stealing their identities and training them as spies.

In 2002, Pyongyang admitted to some of the kidnappings and returned five citizens to Japan.

It claimed that the other 12 had either died or were never in North Korea, a claim Tokyo refutes.

In July 2014, the Japanese government lifted unilateral sanctions on travel and remittances between the two countries after Pyongyang committed to reopen an investigation into the 12 remaining Japanese and other possible cases of kidnapping.

On that basis, Japan was to receive last year a first report from the North Korean Special Research Committee on progress in the investigations, but this has not happened.

Despite the visible lack of progress, Prime Minister Shinzo Abe’s government has committed to resolve the issue of the abductions, the main obstacle to normalisation of bilateral ties between two nations without diplomatic relations.

Apart from the 17 officially recognised abductees, an independent Japanese association investigating the kidnappings puts the number of abductees far higher at around 470 while the Japanese National Police Agency’s estimate is higher still at around 900.

28 arrested on suspicion of illegal entry to Britain

PICS life members were presented with plaques dedicated with their name