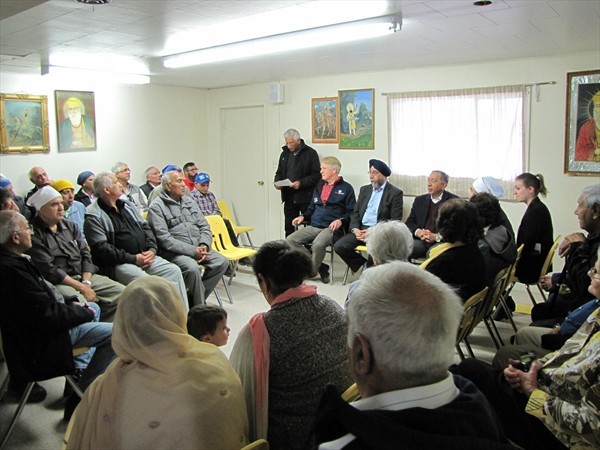 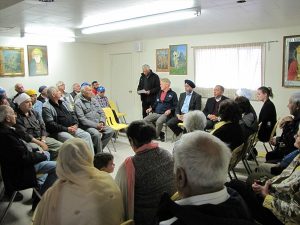 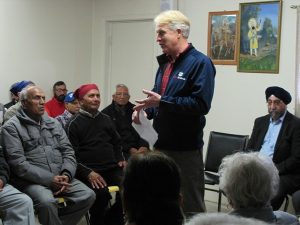 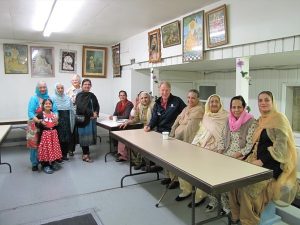 The contributions of South Asian pioneers to BC’s culture and economy begin in Paldi, one of the earliest towns established by Punjabi settlers.

Descendants of the community’s founders joined Steve Housser, Today’s BC Liberal candidate for Cowichan Valley, to celebrate recognition of Paldi as an historical site as well as the BC Liberals’ commitment to provide support for the restoration of the Paldi Gurdwara in celebration of its 100th anniversary.

The commitment to support the restoration of the Paldi Gurdwara is part of the BC Liberals’ first-ever Vancouver Island Platform.

“In every corner of this province, British Columbians of South Asian descent have left an indelible mark and nowhere is this more evident than Paldi,” said Housser. “All British Columbians can be proud to live in a province that is diverse, tolerant and strong.”

In 2016, the BC Liberal Government worked with Heritage BC to a establish a public process to commemorate sites because of their historical significance to South Asian communities around the province. Last month, Paldi was added to the list of 15 historic sites that includes: