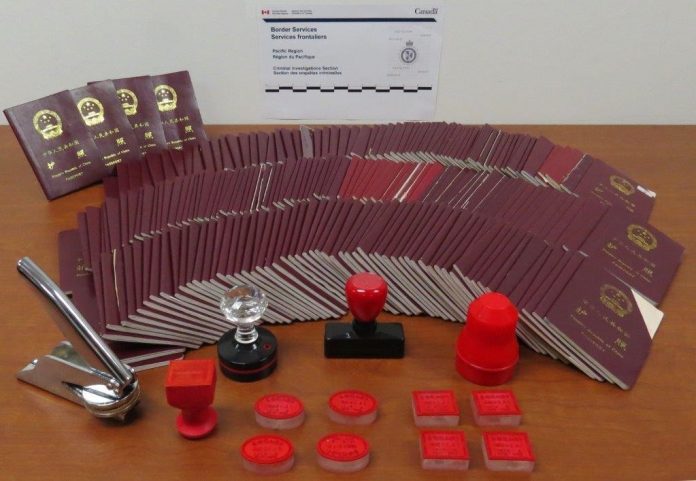 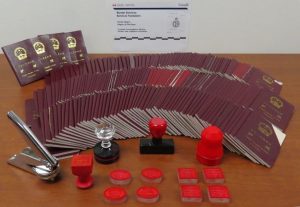 Jin “Fanny” Ma, Ming Kun “Makkie” Wu and Wen “Vivian” Jiang were sentenced under the Immigration and Refugee Protection Act, the Income Tax Act and the Criminal Code for their part in large-scale immigration fraud. Each had previously pleaded guilty to several charges, including representing on immigration matters without authority, passport offences, misrepresentation, forgery and tax evasion. Each of the accused were sentenced to 18 months of incarceration in a British Columbia provincial jail. Ms. Ma received a fine in the amount of $96,000; Ms. Wu $50,000; and Ms. Jiang in the amount of $74,000.

These sentences are the result of a lengthy investigation into the activities of New Can Consultants Ltd. and Wellong International Investments Ltd., two 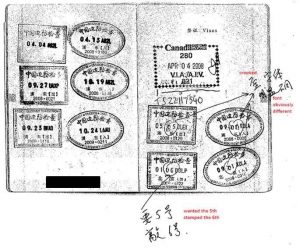 This is the single largest investigation of immigration fraud in British Columbia’s history. From 2006 to 2013, over 1,600 of New Can’s clients collectively paid approximately Can$10 million for fraudulent services — this included creating the fictitious appearance of Canadian residency to maintain permanent resident status and obtain Canadian citizenship. The CBSA’s Inland Enforcement Section has reviewed the list of clients, and is actively pursuing investigations on any person found to have misrepresented themselves through fraud or deceit in order to obtain or maintain their permanent resident status in Canada.

“Fraud impacts the integrity of Canada’s immigration system and will not be tolerated. The sentencing today is a result of the CBSA’s commitment to prosecuting individuals that willingly break the law,” said Harald M. Wuigk, Assistant Director, Criminal Investigations Section, CBSA.

“The CRA works closely with other law enforcement agencies and departments, including the CBSA, to help maintain the integrity of the tax system. Tax evasion costs all of us. This sentence is a reflection of the valuable work done by our staff to make sure all Canadians pay the taxes they owe,” said Elvis Dutra, Assistant Director, Criminal Investigations, CRA.

Surrey chiropractor sentenced to pay nearly $20,000 for committing fraud against...