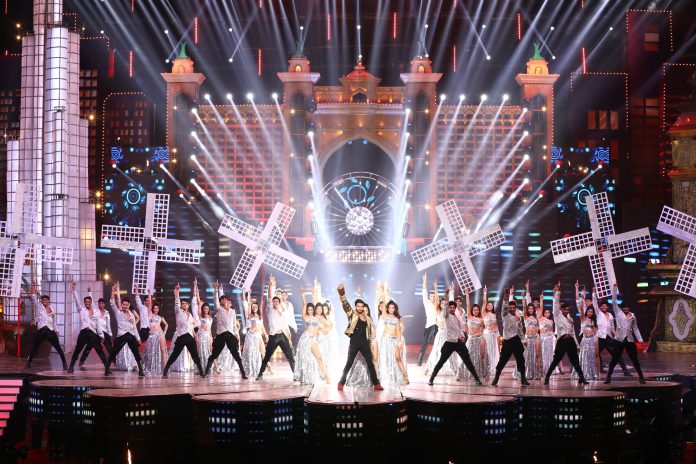 If there is one person who rules the stage, it has to be the Shiamak Davar. While he has often quoted the stage being “his second home”, the comfort at which he enthralls audiences year after year, show after show reiterates the fact that the stage indeed, is as good as being his home!

While the Bollywood and music award show season has arrived, Shiamak is busy rehearsing with his army of disciplined dancers, perfecting each move. His dance studio buzzes with energy taking the shape of a mock stage. With dance rehearsals, costume trials, movement of sets and properties, he is gearing up to take your breath away, again.

Within the next few weeks, Shiamak has taken on the task to choreograph the biggest award ceremonies that the country, and quite honestly the world is looking forward to. Touted as the country’s biggest film as well as music award shows, the three major award shows ought to be power packed, visually delightful and never seen before shows as

with Shiamak, the process doesn’t start with putting dance steps together. He in fact, “designs” every performance which entails understanding the star performing, their strengths, picking the right music, setting costumes, props, sets and visuals, working on the lighting, and of course his unique Shiamak Style of choreography that makes the performance top notch!

So while you’re waiting for your favorite award show, Shiamak is already creating some magic that will hear the likes of – How does he manage to outdo himself year after year!” 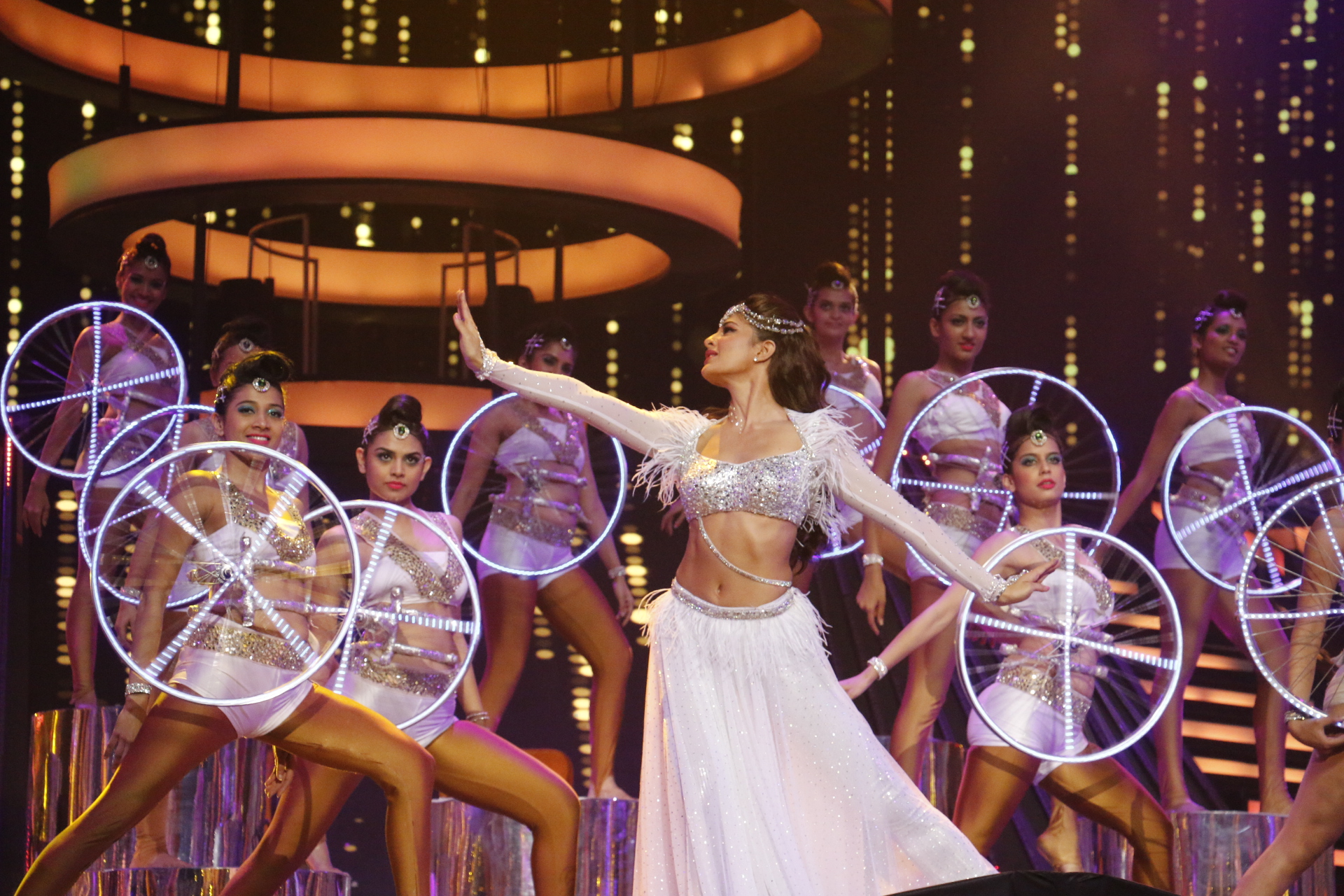 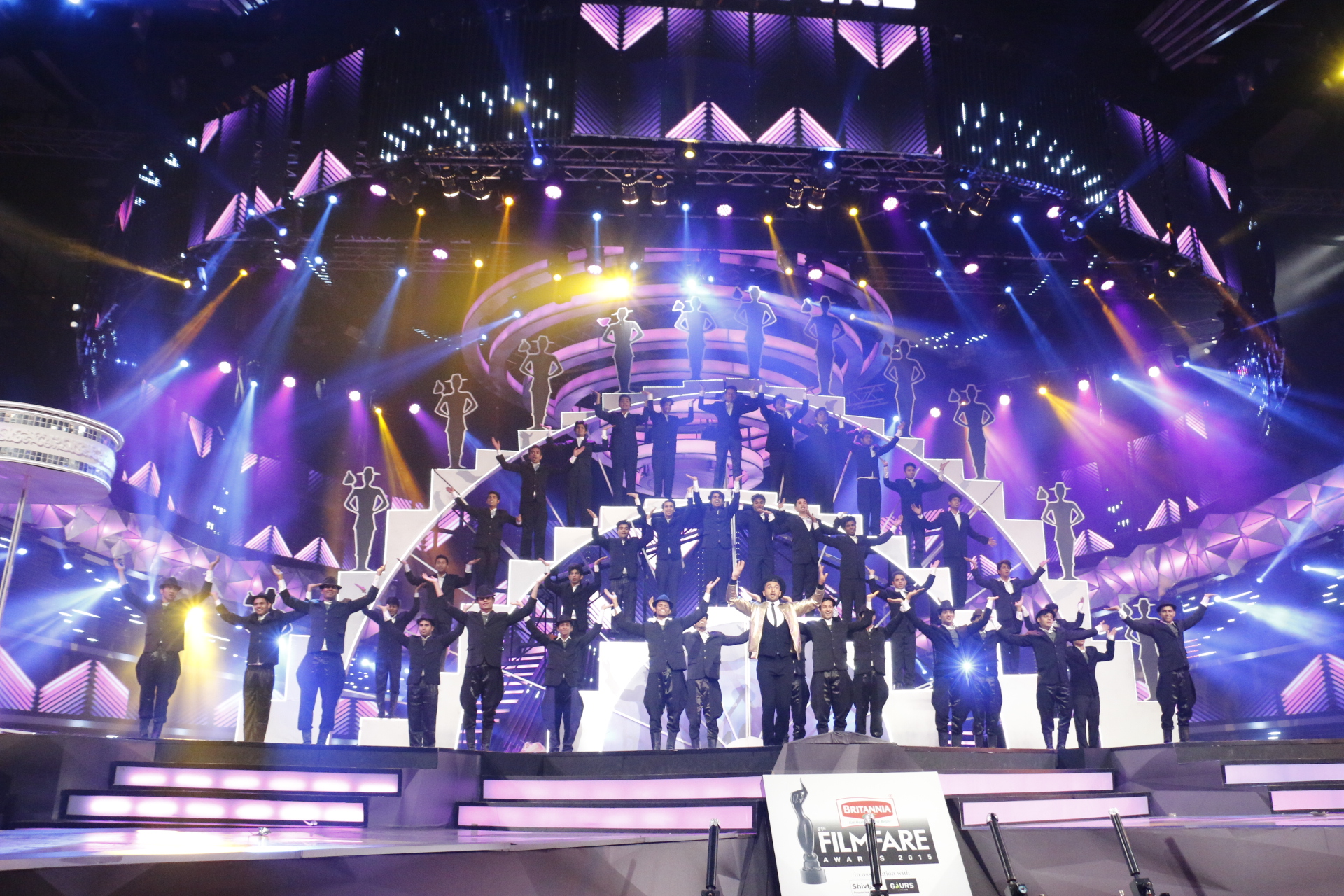 Cancer came as a gift, it transformed my life: Manisha Koirala