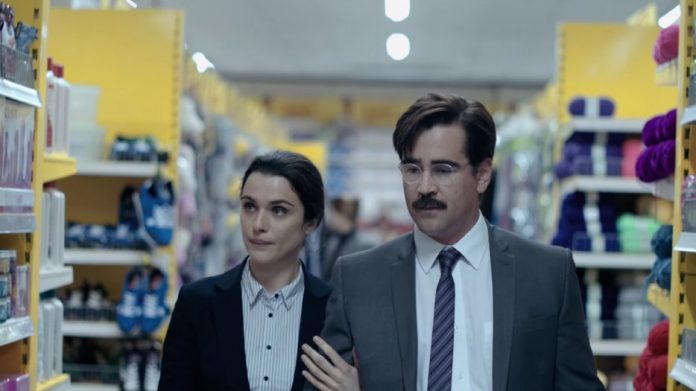 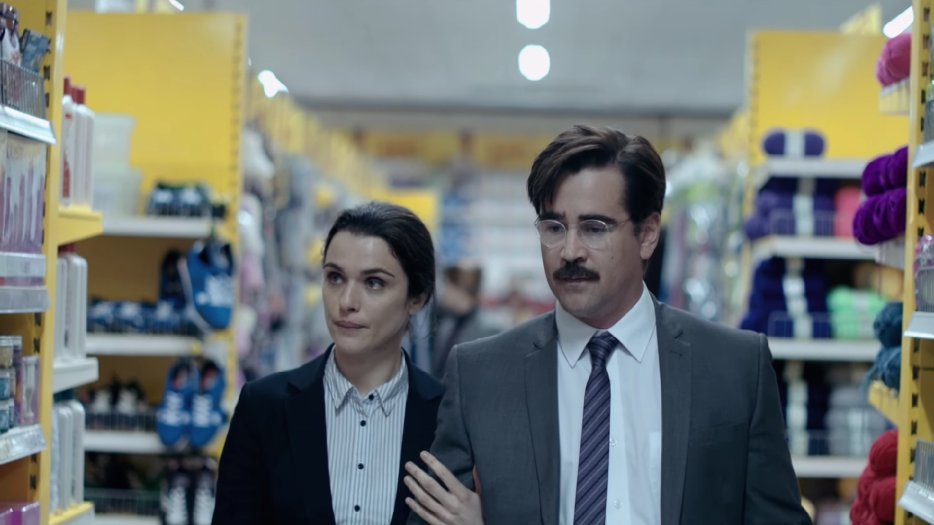 Who says creativity is dead in Hollywood. Not me. Credit the backers behind The Lobster for pulling off one of the freshest films in Hollywood in years. For a penetrating look at this strange new delicacy from Mongrel Media head off to The International Village Cinemas.

Delicious narration by Rachel Weisz (The Mummy) with her enchanting welcoming British accent helps set the table for a rather interesting month long fest. What we have here are a group of, how shall I say, love starved adults looking for that elusive “connection.” Nothing out of the ordinary here. Who does not want life-long companionship only with The Lobster there are one or two sleight complications.

First off, while holed up in an exclusive old manor-like hotel in the English countryside each guest has just 45 days to fine a new sex partner – for life. Otherwise those who strike out   are turned into animals. Oh, and to make things more intriguing each guest has some sort of problem that has a bearing on how this story unfolds.

Yes, The Lobster is a bit bizarre but it more than makes up for this with a very intriguing story and exceptionally fine acting. Irish hunk Colin Farrell (Phone Booth) plays a meek guy who seems in. way over his head while Ben Whishaw (SPECTRE) is almost unrecognizable under cloaks of. make-up and a faulty leg. And not to leave the good old Americans out we have John C. Reilly Putting his comedic talents aside as a visitor with a speech impediment.

Brave filmmaking at its best The Lobster takes on some strong moral conventions and does so in a meaningful way. Apart from the bizarre disciplinary practices meted out by the hotel administrators there is also a growing conflict between the elite and some environmental revolutionary crusaders forced to dwell in the surrounding forests. Here Ms. Weisz turns up in the flesh to bear her character’s tortured soul amidst the bloodthirsty lust of the gathering elite

Strange yet effective The Lobster proves that small films with offbeat subjects can resonate among the cinema-going public.

Tokyo film festival to open with Zemeckis’s ‘The Walk’