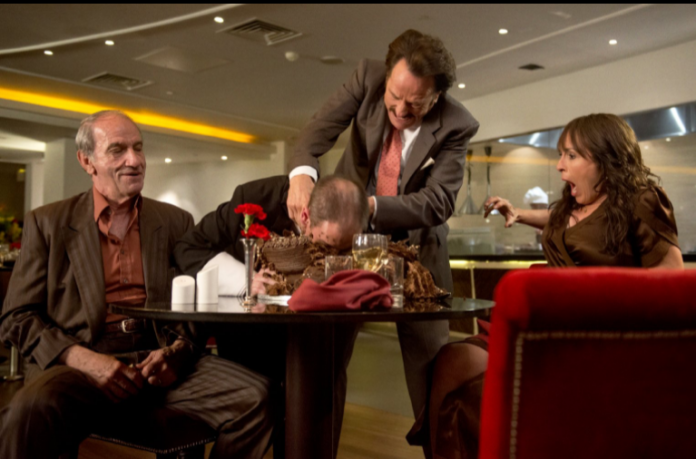 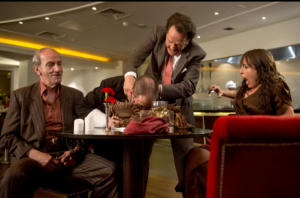 Do gooders sometimes get their comeuppance. An aging customs official tries to snare a crime kingfish in The Infiltrator.  Accomplished director Brad Furman pulls no punches in this dramatic expose of the drug cartels, check out this mongrel. media release at the International Village Cinemas.

Ruthless is the scope of violence inbred in organized crime. In the world of drugs there is no bigger catch than Pablo Escobar. With Florida a hotbed of illicit narcotics it’s up to a lowly customs official to ame the tiger. By all accounts top actor Bryan Cranston is up to the challenge.

Cranston stars as a compelling agent out to make his mark alongside ace undercover agent John Leguziano. Humour is non-existent in this violent world with human life there for the taking. Set in the mid 1989a The Infiltrator goes behind the scenes and gets personal with the home lives of all involved in This slimy underworld. Ripe for the picking are the good citizens of sunny Florida who are caught in the crossfire of this excess lifestyle fueled by easy Ill gotten money, beautiful women, fast cars and drugs by the plane load Stark. Gritty and with a cast that pulls no punches The Infiltrator is a good primer on This crazy world.