Two new BMW joins the exclusive BMW M line-up; the first-ever 2020 BMW X3 M Sports Activity Vehicle and the first-ever 2020 BMW X4 M Sports Activity Coupe. Powered by the high-revving, 473 hp S58 3.0 liter 6-cylinder M TwinPower Turbo engine, the newest M SAV variants are built with more than 40 years of BMW M’s experience in developing high performance automobiles that are capable on both street and track. For those who want the ultimate in performance, both the X3 M and X4 M will be available in 503 hp Competition versions. 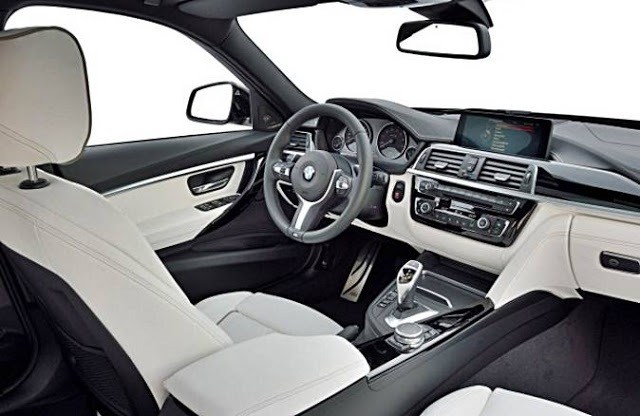 The six-cylinder in-line engine in the first-ever X3 M and X4 M produces its peak torque of 442 lb.-ft. between 2,600 and 5,600 rpm and between 2,600 and 5,950 rpm in the BMW X3 M Competition and BMW X4 M Competition models. It generates maximum horsepower output at 6,250 rpm and sustains its potent power delivery until the 7,200 rpm red line. The BMW X3 M and BMW X4 M accelerate from 0 to 60 mph in 4.1 seconds, while the Competition models hit the 60 mph mark in 4.0 seconds. The top speed of all models is electronically limited to 155 mph. If the optional M Driver’s Package is specified, the limit rises to 174 mph for the X3 M and X4 M and up to 177 mph for the Competition models.

The new, high-performance S58 engine is linked up with the latest version of the eight-speed M Steptronic transmission with Drivelogic. As well as fully automated gear changes, the M Steptronic also enables manual shifts with sequential gear selection via either the gear selector lever or steering wheel-mounted shift paddles. The M Steptronic delivers instantaneous response and lightning-fast gear changes.

The new M xDrive intelligent all-wheel-drive system plays a very important part in giving the first-ever BMW X3 M, BMW X4 M and Competition models their wide-ranging performance capabilities. The system blends the traction-related benefits of sending power to all four wheels with the proven dynamic qualities of classical rear-wheel drive. The electronically controlled M xDrive, which works in tandem with the DSC (Dynamic Stability Control) system, only sends power to the front wheels when the rear wheels reach the limits of their traction.

The first-ever BMW X3 M, BMW X4 M and Competition models are equipped with the standard Adaptive M Suspension, whose electronically controlled dampers ensure both excellent everyday comfort and extremely direct contact with the road – with little wheel and body movement. The damping forces for each individual wheel are continuously adjusted – with the help of internal electromagnetic valves – to perfectly suit the driving situation at hand.

The performance capabilities of the first-ever BMW X3 M, BMW X4 M and their Competition siblings are rounded off by the highly effective standard M compound brakes. Featuring four-piston fixed front calipers and single-piston floating rear calipers at the rear, they provide superb stopping power. The brake calipers are painted Blue and bear the M logo.

Atop the first-ever BMW X3 M and BMW X4 M models’ rear hatch is an M-specific roof spoiler. The exterior color palette for the four high-performance models set them apart from the standard versions of the BMW X3 and BMW X4. The front and rear bumpers, the wheel arches and the edges of the side skirts are painted in body color, replacing the usual black bordering.

Standard interior appointments for the first-ever BMW X3 M and BMW X4 M includes sports seats, Vernasca leather upholstery in a choice of Black or Oyster with an embossed M logo at the top of the backrests, and interior trim strips in Aluminum carbon structure. Pricing to be announced. 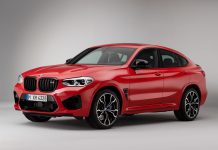 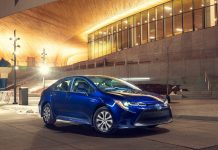 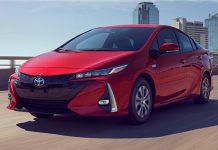