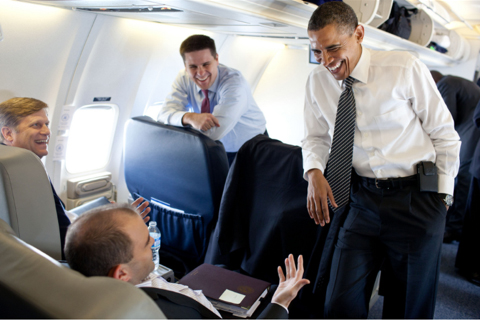 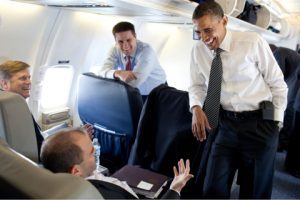 Political junkees will find The Final Year fascinating on all fronts. Count on Mongrel Media to deliver the goods at the Vanity Cinemas.

Today we live in a highly charged world. Few years back it could be argued that things were just a tad calmer. Sit back and feel like the ultimate insider as the makes if this smart documentary allows us to track key players in the Obama administration as the much-hyped president undergoes his final year in office.

Front and centre in this expose on life in the Oval Office is Ben Cross. Cast in the role of speech writer extraordinaire cross and some of his colleagues at The White House offer uncanny insights into what it was like to be at the top level of the government. Hopscotch around the world as we get behind the scenes looks at the day to day high stakes world of running the American government.

See how they run takes us on some whirlwind journey as civil servants with the highest security clearances do what they can to solve serious problems. Up close and personal we go as we get unbelievable access to Secretary of State John Kerry and the American ambassador to the United Nations and others going about their day to day business whole engaging with others in hopes of making the world a better place.

Candid conversations with the main man himself Barack Obama allow us somewhat easy access to see how the wheels if government operate at the highest levels imaginable.

Interview – ‘Great Expectations’ apart, ‘Fitoor’ stands on its own: Katrina...