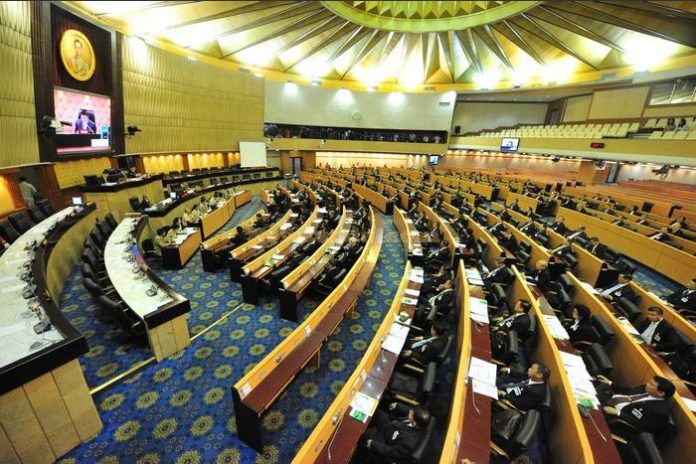 Bangkok, June 11 (IANS) Thailand’s National Legislative Assembly (NLA) has decided to deliberate several amendments to the 2014 interim constitution, including one about holding a charter referendum on June 18, the NLA said on Thursday.

No time limits will be imposed on the NLA members’ debate and an extension would be allowed if the deliberations cannot be completed in one day, the Bangkok Post reported citing NLA Chairman Pornpetch Wichitcholachai.

The cabinet and coup-making National Council for Peace and Order have proposed seven amendments to the interim charter, including one that required the draft of a permanent constitution to be put to a referendum after being approved by the National Reform Council (NRC), according to Pornpetch.

A proposed amendment will be dropped if it received fewer than 110 votes, or half the votes from the 220 NLA members, he stressed.

If the NLA passed the amendments, the prime minister would forward the amended draft of the provisional charter to the king for endorsement, the NLA chairman said.

Deputy Prime Minister Wissanu Krea-Ngam said he would represent the cabinet at the NLA meeting, according to Xinha news agency.

Wissanu also dispelled rumours that the government has instructed the NRC to vote down the draft constitution in early September.

Over 50,000 Afghan refugees in Pakistan returned