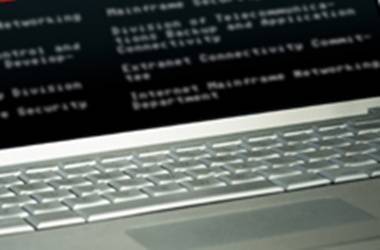 Pictures of Rohingya Muslims fleeing persecution in Myanmar and Muslim child victims of bomb attacks were posted on the sites.

The hackers left messages saying; “Your sites have been hacked by Fallag Gassrini and Dr Lamouchi hacker group from Tunisia.”

“We, the Fallaga team, are Muslims, we are peace-loving people.”

According to sources, the hacker group previously worked with other Islamist groups and hacked several Israeli and French websites.

Thailand’s information and technology ministry has launched a probe to trace the group’s location.