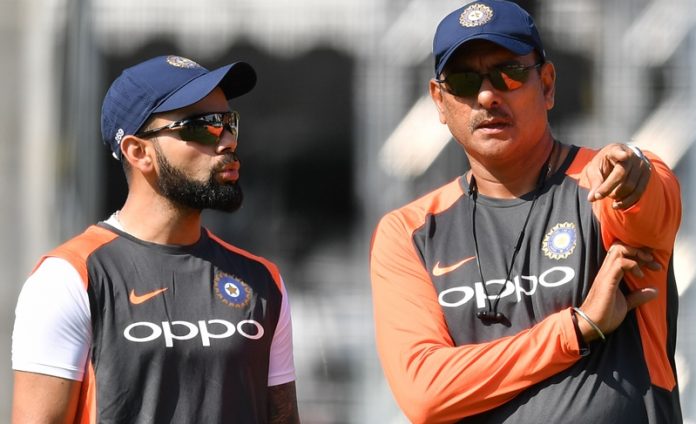 Sydney: India coach Ravi Shastri equated India’s maiden Test series win on Australia soil with the historic 1983 World Cup triumph terming it ‘as big if not bigger’. India beat Australia 2-1 to win their first Test series in Australia in 71 years and Shastri wasn’t short of praise for his wards.

“I will tell you how satisfying it is for me. World Cup 1983, World Championship of Cricket 1985 – this is as big, or even bigger because it is in the truest (Test) format of the game. It’s Test cricket, which is meant to be the toughest,” Shastri said on Monday.

While formats can’t be compared but India’s 1983 World Cup triumph came against an all-conquering West Indies side that featured Vivian Richards, Clive Lloyd along with four fearsome fast bowlers in Andy Roberts, Malcolm Marshall, Michael Holding and Joel Garner. Not someone who shies away from expressing his thoughts, Shastri said that he believes in living in the present as he expectedly lauded skipper Virat Kohli.

“Past is history, future is a mystery. We have won today after 71 years and I’d like to live in the present. And salute my captain for being the captain of the team that beat Australia for the first time in Australia in a series,” he added.

Glowing in his praise, Shastri repeated what he has often said about the skipper, his passion and ability to lead from the front.

“I don’t think anyone plays Test cricket with more passion than he does. At least I don’t see any other international captain coming close to him on the field when it comes to showing that passion needed to play the game,” the former all-rounder said.

“He is very expressive, which is different to others. Other captains could have different personalities but Virat is someone who is in your face and it rubs off on all the youngsters who are watching the game in India,” he tried explain the skipper’s persona.