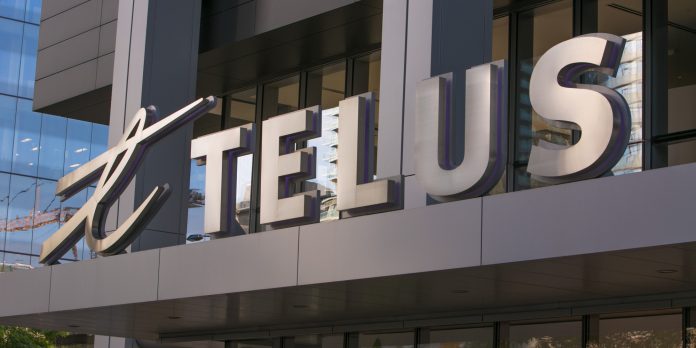 OTTAWA: Telus has become the second Canadian telecommunications company to reach an agreement with the Competition Bureau over its participation in misleading premium text message services.

The federal agency said Wednesday that Telus will give rebates of up to $7.34 million to some of its existing and former wireless customers over false or misleading representations in advertisements.

The move comes after the Competition Bureau launched an inquiry in 2012 over certain third-party services that the country’s biggest wireless carriers billed its wireless users without their permission.

The advertisements, through banners online or on mobile phones, invited customers to provide their phone number and in exchange they would receive texts containing their horoscopes, trivia questions and new ring tones.

What they really signed up for were subscription texting services that charged a service fee for each message.

Telus acted as a billing agent in the process for Jesta and MMS, which charged fees for a variety of themed texts such as Mind Quiz, Love Crush and Joke a Day.

Under the agreement announced Wednesday, current customers will automatically receive a rebate on their next bill, while eligible former customers will be notified by Telus with details on how to make a claim within 120 days, the bureau said.

A similar agreement was reached with Rogers Communications (TSX:RCI.B) earlier this year, though legal proceedings are still outstanding against Bell and the Canadian Wireless Telecommunications Association.

Telus has also agreed to donate $250,000 for research on consumer issues.