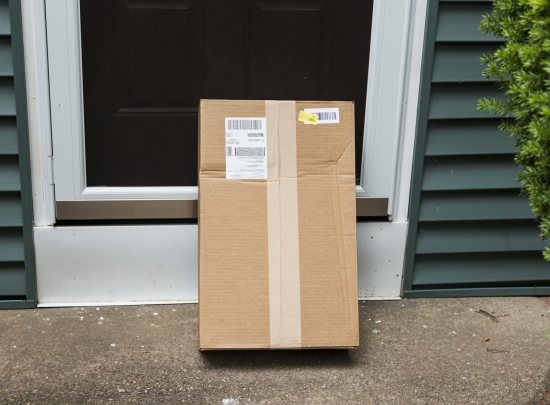 Delta: The Delta Police Street Crime Unit made a timely arrest of a suspected thief on December 5th, after he was observed stealing a parcel from the doorstep of a residence in the 9200 block of 118th street.

Taranjot Singh Grewal, age 40 of Delta, is currently facing five charges stemming from this incident and a related earlier incident. He is charged with three counts of theft of mail, from three addresses on 116th St, 118th Street and Carver Crescent. He is also charged with theft of a pickup canopy from November 16, and possession of stolen mail from that same day.

Grewal attended Surrey court on December 10 and has been remanded into police custody until December 24. He is considered a prolific property offender by police.