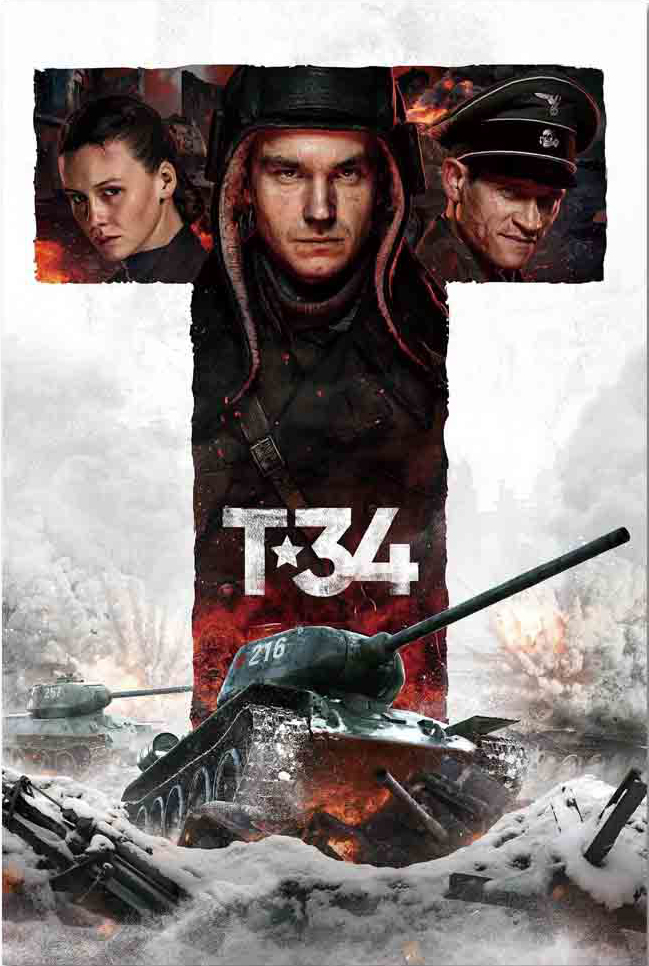 Right after the D-Day celebrations have wrapped up comes along a unique war time move destined to become a classic – at least in my mind. Available now on video on demand a must see film from Taro PR turns out to be T-34. From Russia with Love never so good. Yes, all eyes and ears will be on Russia as this sizzling war time effort is smarty done, expertly told and acted to perfection. Just contact your local cable carrier or internet provider, to watch this eye-opener.
Set during world war 2 our story focuses on a battle between. A Russia. Tank and German forces out to seize Moscow. Watching this cat and mouse hide and seek and destroy game is chilling. Even more impressive is learning that the Germans actually need the help of these tank technicians some ten years later. Tensions and emotions abound as the prisoners are called into action by the enemy. Whether they will accept their new assignment or rise to the challenge is part of the fun in T-34. Russian Leader should be rightfully proud of this noble effort. At least I was watching this nail-biter of a film. So will you.