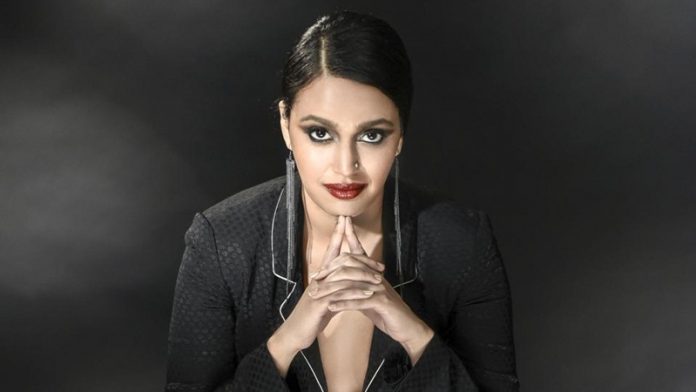 Mumbai: Actor Swara Bhaskar has revealed she was sexually harassed by a director but it took her nearly six to eight years to realise what had happened as the culture doesn’t teach women to recognise predatory behaviour. Swara, without taking any names, said the harassment happened at workplace and the director was being “predatory.”

“It took me 6-8 years to realise when I heard someone else talk about their experience of harassment at a panel discussion like this. I was like God, what happened to me 3 years ago was actually sexual harassment at work place! I never realised it because like you said, I escaped. Because the person did not touch me and I managed to ward it off,” Swara said. “I would just tell myself that this director is being… whatever, but that is not the full truth. The director was not being an idiot or an ass, he was being a predator,” she added.