Surrey: Councillor Linda Annis wants Surrey residents to have immediate access to Uber and Lyft, just like residents of Vancouver. Annis is calling on the mayor and city staff to ensure ride hailing is available in Surrey and that going forward there are “no obstacles or political games being played” that would restrict or hinder Uber and Lyft from serving Surrey customers.

“We’ve all waited long enough, it’s time to get on with it,” said Annis. “The monopoly of the tax owners is over and Surrey residents should have the same access to Uber and Lyft as Vancouverites. I want assurances from the mayor and our city staff that there will be no more obstacles and that our residents can access this new transportation option immediately. I’m hoping the mayor will stand up for 550,000 Surrey residents, rather than a handful of tax company owners who have had a monopoly for decades.”

Annis said she supports the proposed regional license that would allow Uber and Lyft to operate right across the region. At the same time, Annis says taxi boundaries should be a thing of the past and that taxis should be allowed to pick-up and drop-off anywhere in metro Vancouver.

“The old rules do nothing but protect the monopoly of a handful of taxi owners, and do nothing for the drivers or Surrey residents,” said Annis. “Frankly, governments should get out of the way and let the market and consumers decide what’s best. The times are changing and riders want more choices, so let’s try and catch up with the rest of the world.” 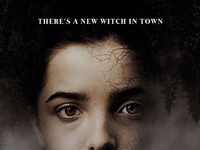 The Curse of Audrey Henshaw 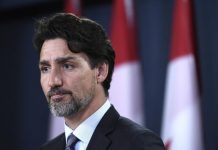 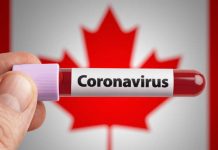