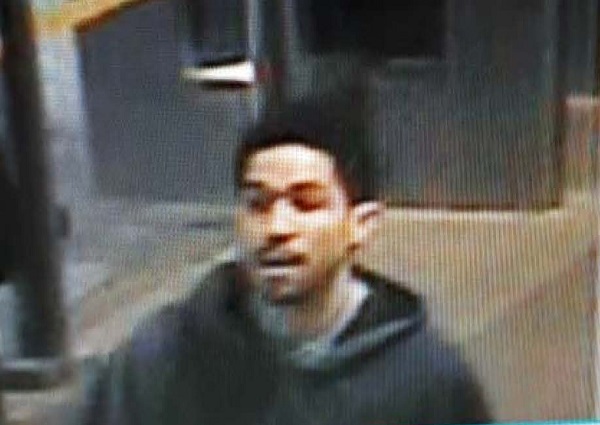 Surrey: The RCMP continue their search for the suspect in Wednesday’s shooting of a Metro Vancouver Transit Police officer at the Scott Road Skytrain Station.

At approximately 4:20 pm on Wednesday afternoon, Surrey RCMP received 911 calls reporting a shooting. At the same time, RCMP were alerted by Metro Vancouver Transit Police, that one of their officers had been shot at the Scott Road Skytrain station platform. The Officer has received serious but not life-threatening injuries and has been transported to the hospital.

A police presence remains in the area of yesterday’s incident however area roads are open to residents and the Scott Road Skytrain station is now re-opened for regular operations. Vehicle traffic entering and leaving the area (King George Blvd to 114th Avenue and 125A Street to 124Th Street) will continue to be checked by police. Police are asking non-residents to stay away from the area as the police investigation continues.

The suspect is described as an adult male in his 20’s, with dark skin, a dark stubble goatee and moustache, and he was last seen wearing a blue hoodie. The suspect was also wearing white Nike brand running shoes with a large black “swoosh”. The suspect is believed to be armed and anyone who sees him should not approach him but should call 911.

A dedicated tip line is open for the public to report any information that can assist this investigation: 604-502-6284. If you wish to remain anonymous, please contact Crime Stoppers at 1-800-222-8477 or www.solvecrime.ca.