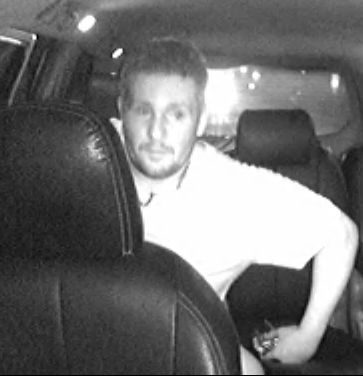 Surrey: Surrey RCMP is asking for the public’s assistance in identifying two males who allegedly committed a robbery at a local business last month.

On September 10, 2016, at approximately 5:00am, Surrey RCMP received a report of a robbery at a convenience store in the 15100 block of 96th Avenue. Two male suspects entered the store and physically restrained the clerk before robbing the business and then fleeing in a vehicle westbound on 96th Avenue.

The same suspect vehicle is believed to be involved in two motor vehicle collisions with police vehicles during its attempt to  flee the area soon after the robbery. The vehicle, which was confirmed stolen, was eventually abandoned in a neighouring jurisdiction. While some stolen items were recovered, both suspects remain outstanding.

Surveillance photos of the suspects are now available and the Surrey RCMP’s Robbery Unit is requesting the public’s help in identifying the suspects involved.

Suspect #1 is described as a dark-skinned male, in his mid 20’s, wearing a black baseball hat, black hoodie with red “North Face” lettering across the front, and grey track pants (see photo attached). 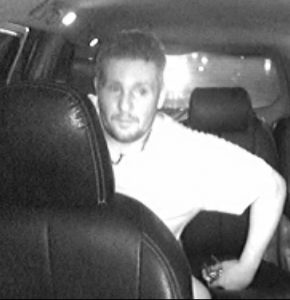 “Robberies like this are obviously frightening for the employees as well as damaging to the business,” says Surrey RCMP Corporal Scotty Schumann. “These suspects were also involved in multiple crimes in the community and we are hopeful someone will recognize them and call us with more information.”