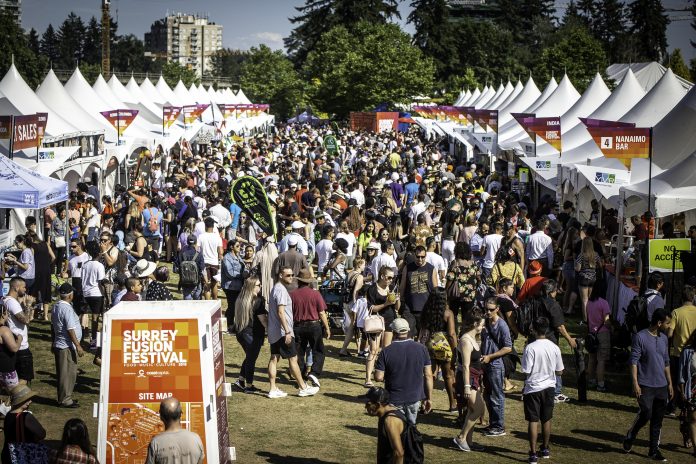 The two-day festival saw participation from over 50 cultural pavilions and seven stages of live entertainment including headliners K’NAAN, Mankirt Aulakh, Busty and the Bass, Random Recipe and Alex Cuba.

Additionally, attendees enjoyed desserts from around the world as pavilions celebrated the 2019 theme Something Sweet. New to the Festival was the Celebrate Africa zone which showcased traditional art and textiles, cuisine and cultural displays. Attendees could also enjoy the Indigenous Village which featured a Métis pavilion, artisan goods for sale, bannock, powwow performances and traditional West Coast

Partial funding for Fusion Festival was provided by the Department of Canadian Heritage to bring together cultural communities from across the Lower Mainland to celebrate each other’s history, heritage, and traditions. The Community Support, Multiculturalism, and Anti-Racism Initiatives Program works to build on Canada’s strength as a diverse and inclusive society. 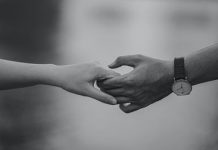