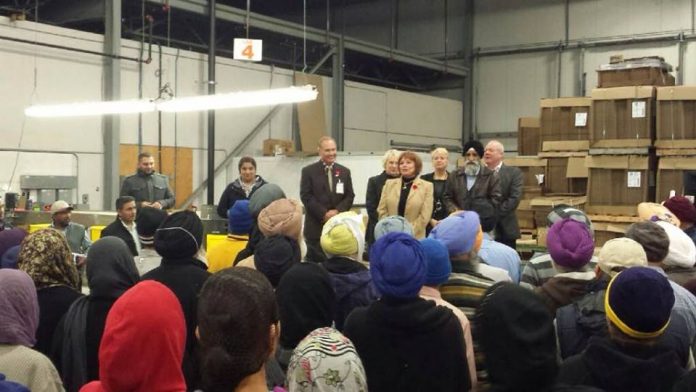 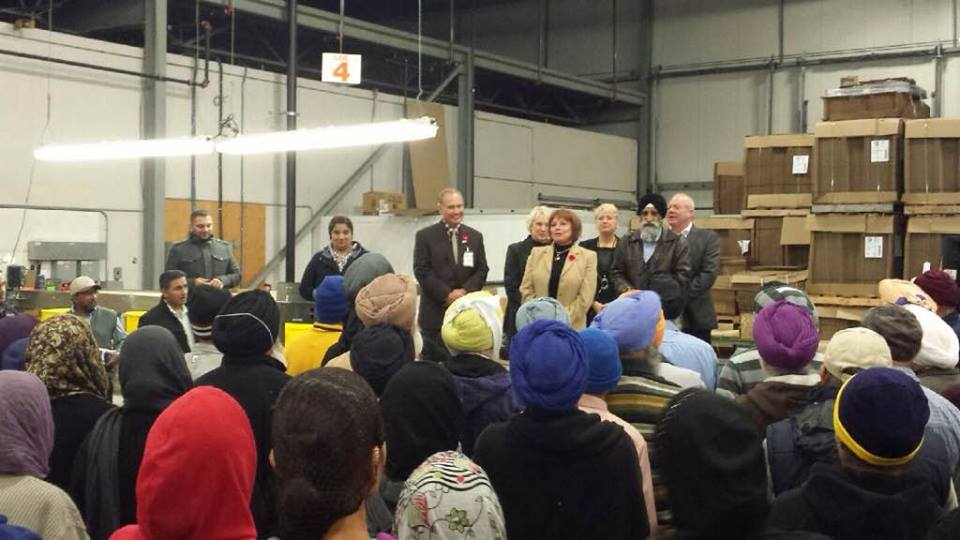 Surrey: A new ice rink for Cloverdale and a new Performing Arts Centre in Surrey’s City Centre are among Surrey First’s priorities as it commits to Build Surrey, The Next Generation – a continuation of the successful $800 million Build Surrey program.

Created by Surrey First, Build Surrey has already funded rec centres, sports fields, arts facilities and more in Cloverdale, Fleetwood, Newton, Guildford, South Surrey and City Centre. $200 million was invested in and around Surrey’s City Centre, including the new City Hall and Plaza, the new library, Innovation Boulevard and other projects that have resulted in more than $3 billion in private sector investment.

Under Build Surrey, The Next Generation, $141 million will be invested in projects that will continue the success of Build Surrey to date:

Funding for these projects will come from existing capital funds set aside under the Build Surrey program.

Surrey First also pledges to complete a list of projects that began under Build Surrey, including completion of the city’s $67.5 million BioFuel facility to be completed in 2017.  Surrey First will also reserve an additional $30 million to fund emerging priorities over the next four years.

“We started Build Surrey to address the facilities desperately needed for our growing city, and we’re pledging to keep that program going to keep attracting families and other new residents,” said Surrey First mayoral candidate Linda Hepner. “The fact that we were able to accomplish all we have so far without raising taxes speaks to our commitment and ability to get this done and create the quality of life our residents deserve, while maintaining the lowest property taxes in the region and attracting investment.”