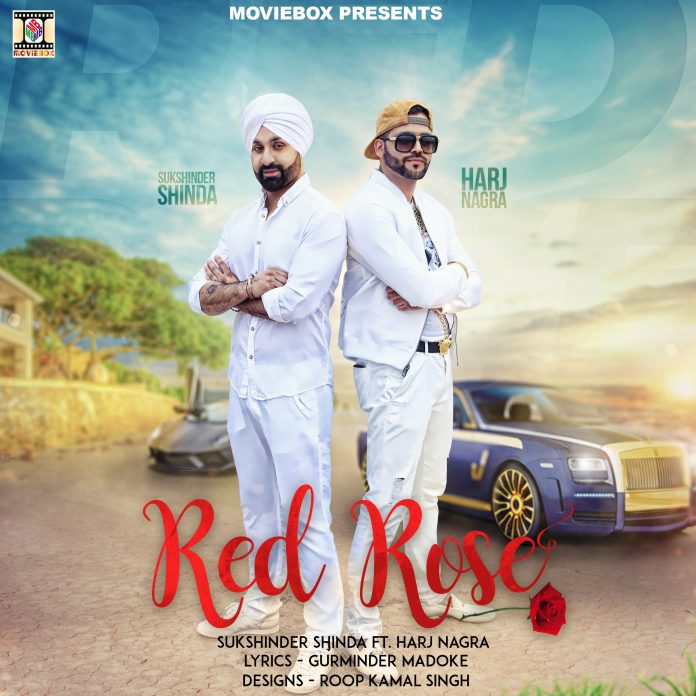 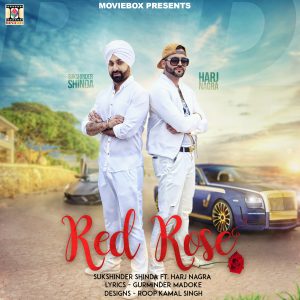 Recently launched urban-punjab track Red Rose by popular singer Sukshinder Shinda was released across the globe by music company Movie Box. The romantic Punjabi track’s music is by well-known music director Harj Nagra, who has made his name with many successful projects with leading artists. Lyrics of the track are by Gurminder Madoke and the video was shot at exotic beach locations of Goa by Kamalpreet Johny. The song was launched with a bang all over the social media platforms of Moviebox on 24th November, and is already getting popular amongst Punjabi music lovers across India, UK, Canada, Australia, New Zeeland.

On the successful launch of the track, stated, Sukshinder Shinda, “Track is beautifully designed to cater to today’s young generation. Lyrics are romantic and flirty, music is enjoyable, and the video is shot at beautiful locations. We are very excited to see how audience is already loving the song and making it a success launch.”

Also stated, Harj Nagra, “The lyrics demanded thumping music with essence of romantic angle to it. I and the team has worked hard to bring out the best of music and video. With audience already giving love to all my projects, I’m happy to see how people are liking this track as well. There’s a lot more beautiful projects in the pipeline soon coming out for my fans and followers.”

‘Red Rose’ is Sukshinder Shinda and Harj Nagra’s second project together after ‘Dil Vaarda’ which became a big party hit in 2015. Harj’s upcoming projects include single track coming soon Harj will be seen as a lead singer after his debut single – ‘All Night’.