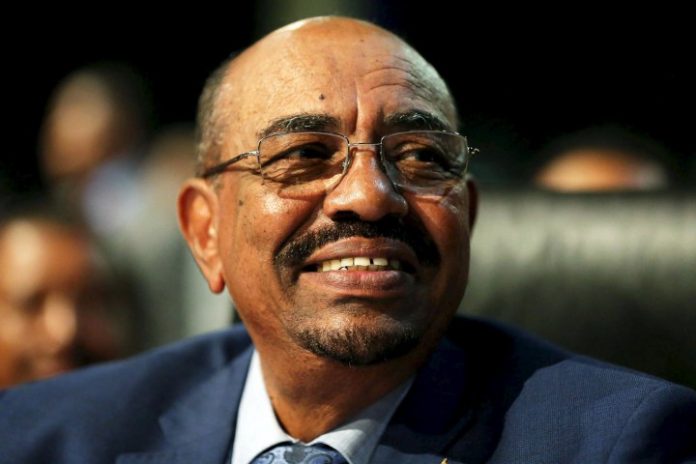 Johannesburg, June 16 (IANS) Sudan’s President Omar al-Bashir left South Africa on Monday, hours before the High Court in Pretoria ruled that he be arrested for alleged crimes against humanity pending a formal request from the International Criminal Court (ICC).

Al-Bashir left the country around noon on Monday despite an order from the high court, preventing him from doing so, Xinhua reported.

Handing down a judgment on an urgent application filed by the Southern African Litigation Centre to have al-Bashir arrested, Judge President Dunstan Mlambo said the government’s failure to arrest Bashir “is inconsistent with the constitution”.

The court decided that the South African government “must take steps to detain him (al-Bashir), pending a formal request from the ICC”, Mlambo said.

“It has been clear that we were concerned as a court whether we were in jurisdiction,” the judge added.

The court ordered on Sunday that al-Bashir could not leave South Africa until after the urgent application for his arrest was heard.

The Sudanese president was in South Africa to attend an African Union (AU) summit in Johannesburg. The South African government had given immunity to all African leaders attending the AU summit, including al-Bashir. The summit ended on Monday.

The ICC requested South Africa to arrest al-Bashir when he came to the country to attend the summit. Al-Bashir is wanted for alleged crimes against humanity.

His lawyer, William Mokhari, told the court that the South Africa government “now has reliable information” that al-Bashir has already departed South Africa.

The lawyer said earlier on Monday that al-Bashir’s plane flew out of the Waterkloof Air Base near Pretoria around noon, but al-Bashir’s name was not on the list of passengers.

Hours later, Sudanese television footage showed al-Bashir descending from a plane that arrived at the Khartoum airport. He appeared relaxed as he greeted a group of Sudanese officials.

South Africa, being a signatory to the Roman Statue, had an obligation to arrest al-Bashir and hand him over to the ICC.

But South Africa is also a signatory to the AU article that gives sitting presidents immunity from arrests and calls on all African countries not to cooperate with the ICC.

The AU has accused the ICC of deliberately targeting African leaders.