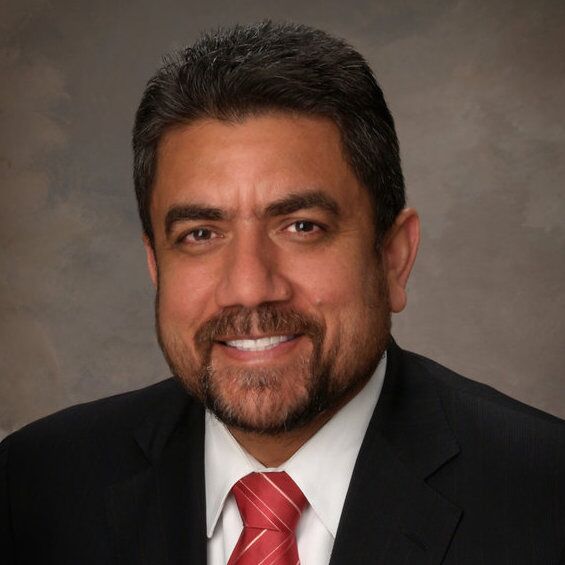 When I immigrated from India in 1984, Canada was a shining light to the international community.  We were a nation known around the world as a friendly nation.  The world knew us as a country of peacekeepers with a strong moral compass.  We were viewed with envy by neighbours and friends for our ability to prosper while accepting cultures from around the world.

Coming to Canada, I hoped to make a better life, not just for myself but for my family.  Our dream was one that has been shared by the millions of people that have come to call Canada home.  Canada was the nation of multiculturalism; a place where people from around the world could come and celebrate and retain their culture.

Now, after almost a decade of Mr. Harper’s Conservatives, Canada’s immigration system is in disarray.  Since making changes to the immigration system after the last election, the Conservatives have all but eliminated the chance of sponsoring parents and grandparents under the family reunification system.  In addition to the Conservatives’ changes to family reunification, they have increased the cost of citizenship, made changes which make it harder to become a citizen and changed the age of dependency making it harder to sponsor our children.

But perhaps the most glaring example of Mr. Harper’s Canada is Bill C-24.  It has come to personify Mr. Harper’s politics of division.  The bill, which he claims “strengthens citizenship” actually divides Canadians into two groups:  those who are born in Canada, and those who have become Canadians through immigration.

Under Mr. Harper’s Bill C-24, one of his Ministers can take away the citizenship of a Canadian who was not born in Canada.  This is significant.  Before Mr. Harper, a Canadian was a Canadian.  Now under Mr. Harper, some Canadians are considered to be second class citizens, where some have rights that others do not.

I will not stand for this any longer.  A Liberal government will significantly improve the current immigration system to, among other things, ensure that families can stay together and successfully integrate into their new communities.  We will immediately double the number of applications allowed for parents and grandparents to 10,000 each year.  To help make that happen, and to restore processing times to levels that existed before the Harper decade, we will nearly double the budget for processing family class applications.  In addition, we will provide greater access to applicants who have Canadian siblings, and we will restore the maximum age for dependents to 22 from 19, to allow more Canadians to bring their children to Canada.  A Liberal government will also change the rules so that spouses immigrating to Canada receive immediate permanent residency, getting rid of the current two-year waiting period.  The Liberal Party stands for a country that is united, inclusive, and has integrity. This is why I am proudly running to be the Member of Parliament for Surrey-Newton.

Surrey schools in crisis mode due to overcrowding and portables