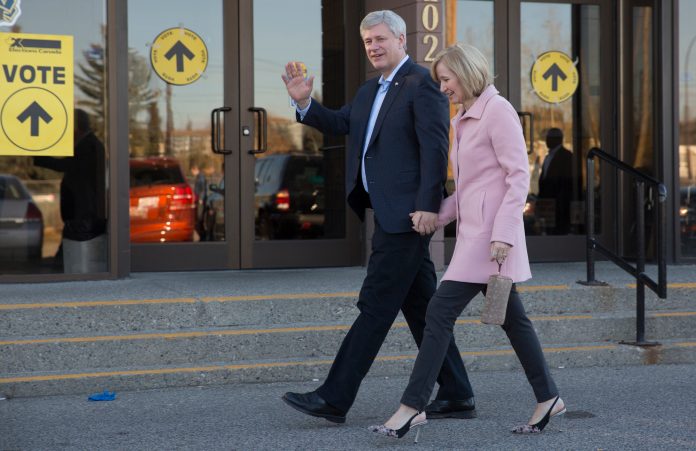 OTTAWA: The Canadian Press has learned that Stephen Harper is poised to step down as Conservative party leader, but will stay on as an MP for Calgary Heritage.

Party president John Walsh is expected to say that Harper has asked him to reach out to the new parliamentary caucus and request that they choose an interim leader.

Walsh will also ask the party’s governing body to start the process of appointing a leadership organizing committee to set the groundrules for an impending race.

A policy convention had been scheduled for this May in Vancouver, and that will need to be postponed.

Harper’s departure will signal the beginning of a tumultuous time in the party _ he has been the only leader of the organization formed in 2003 between the Progressive Conservative and Canadian Alliance parties.