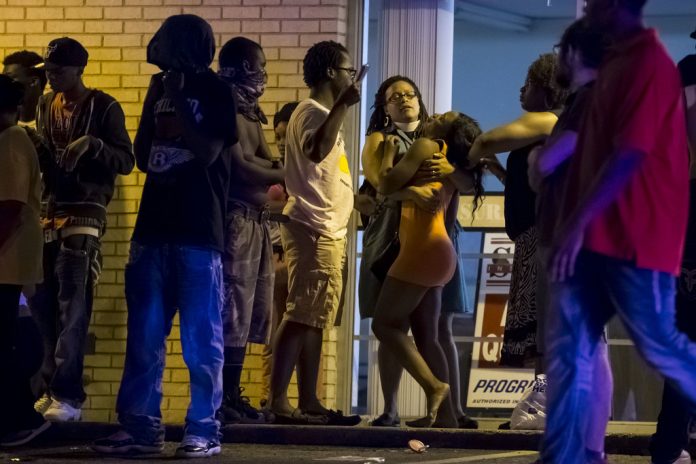 Washington, Aug 11 (IANS) A state of emergency has been declared for the city of Ferguson following gun battle between police and protesters on Sunday night marking the anniversary of Michael Brown’s death.

“In light of last night’s violence and unrest in the city of Ferguson, and the potential for harm to persons and property, I am exercising my authority as county executive to issue a state of emergency effective immediately,” Stenger said in a statement.

“The recent acts of violence will not be tolerated in a community that has worked so tirelessly over the last year to rebuild and become stronger,” Stenger added.

The scene overnight was chaotic as police reported some 20 minutes of shooting. People dropped to the ground to avoid flying bullets, and sprinted to cover behind cars on the streets.