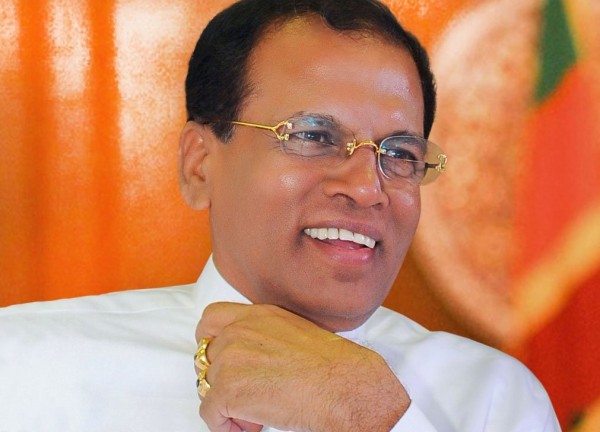 Colombo, June 16 (IANS) Sri Lanka’s ruling United National Party (UNP) on Monday said that it is to write to President Maithripala Sirisena demanding that parliament be dissolved and election be held soon.

He said the position of the UNP is that it supported President Maithripala Sirisena in the January 8 presidential election to create a 100 day government and not a 200 day government.

Perera said that with the mandate of the government ending on April 23 the UNP did not want to remain in the government anymore and wanted parliament elections to be held.

The deputy foreign minister also raised concerns over moves to push for a no-confidence motion against Prime Minister Ranil Wickremesinghe and comments made by some opposition members that they want a Sri Lanka Freedom Party government appointed without holding elections.

Perera said that the UNP sees the no-confidence motion as a form of threat from the opposition.

The UNP parliamentarian said that his party was confident the UNP would get the support of the public to form the next government.

He also said that after the parliamentary election, the UNP is determined to form an all-party government as agreed on with President Maithripala Sirisena before the January 8 presidential election.

5G services for super-fast internet in the offing