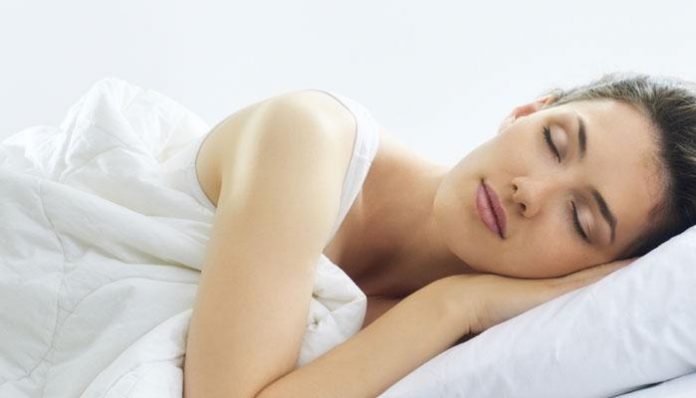 New York, Aug 9 (IANS) Developing a simple practice of sleeping in the side-position, as compared to sleeping on one’s back or stomach, may help you reduce the chances of developing Alzheimer’s, Parkinson’s and other neurological disorders, says a study.

The side or the lateral sleeping position is the best position to most efficiently remove waste or other harmful chemical solutes from the brain, the results said.

The build-up of brain waste chemicals may contribute to the development of Alzheimer’s disease and other neurological conditions.

While it is increasingly acknowledged that sleep disturbances may accelerate memory loss in Alzheimer’s disease, “our finding brings new insight into this topic by showing it is also important what position you sleep in”, said one of the researchers Maiken Nedergaard from University of Rochester in New York, US.

“The analysis showed us consistently that glymphatic transport was most efficient in the lateral position when compared to the supine or prone positions,” Helene Benveniste from New York’s Stony Brook University said.

The study, therefore, adds further support to the concept that sleep subserves a distinct biological function of sleep and that is to ‘clean up’ the mess that accumulates while we are awake.

The findings were detailed in the Journal of Neuroscience.

Can sleeping more affect your heart?