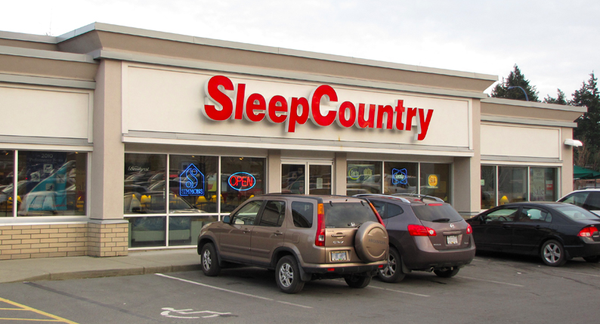 Toronto: Sleep Country Canada is aiming to return to the public markets with an initial public offering in the coming months.

The move by Canada’s largest mattress retailer, which owns and operates 215 stores across Canada under its own name and the Dormez-Vous? banner, comes seven years after the company was taken private by two investment firms.

Sleep Country said in a June 5 regulatory filing that it intends to relist its shares on the stock market and pay a quarterly dividend to investors.

According to Bloomberg, the company could be seeking as much as $250 million in the IPO.

Sleep Country was listed on the Toronto Stock Exchange as an income trust from 2003 to 2008, when it was bought out for $356 million by Birch Hill Equity Partners and Westerkirk Capital.

The company, founded in Vancouver in 1994 by Christine Magee, Stephen Gunn and Gord Lownds, says it accounts for 23 per cent of the market in Canada, nearly one in every four mattresses sold.

Known for its ubiquitous “Why buy a mattress anywhere else?” jingle, Sleep Country said it expects to open between 50 and 70 new stores over the next five to seven years on the strength of what is says is high levels of customer satisfaction, brand awareness and relationships with suppliers.

The company said it plans to grow its yearly revenue from the $406 million it posted in the 12-months ended in March to between $575 million and $640 million annually.

The IPO does not include American retailer Sleep America, which Sleep Country bought in 2006. The company said it sold off its American division in January of this year in order to focus on the Canadian market.

As pension debate rages, one question persists: are we saving enough,...