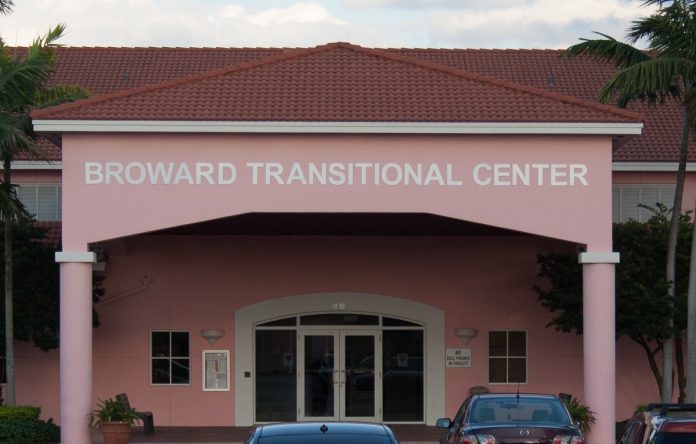 Washington, Aug 12 (IANS) Nine out of the 22 Sikh asylum-seekers on a hunger strike in a Florida jail demanding to be released while their asylum cases are evaluated have been set free.

The nine were released on August 10 while the remaining 13 were still under Immigration and Customs Enforcement (ICE) custody at the Broward Transitional Centre, according to the American Civil Liberties Union (ACLU).

The 22 Sikh men were detained after arriving at the Texas border in May.

The men began a hunger strike when they learned that they were denied a bond hearing, that could have released them from custody and sent to their family members in the US, until their asylum inquiry.

“ICE needs to honour immigration enforcement priorities and use its prosecutorial discretion to not detain asylum seekers without bond, especially where they have demonstrated credible fear of persecution if returned to their home countries,” Agarwal said.

“Their granting of bond to some of these men is an important step, but there are many more detainees like them who should not be kept behind bars while their asylum proceedings are underway,” she said.

Some of the men may have been subjected to forced feeding and solitary confinement, a letter sent to ICE by the ACLU on August 6 said.