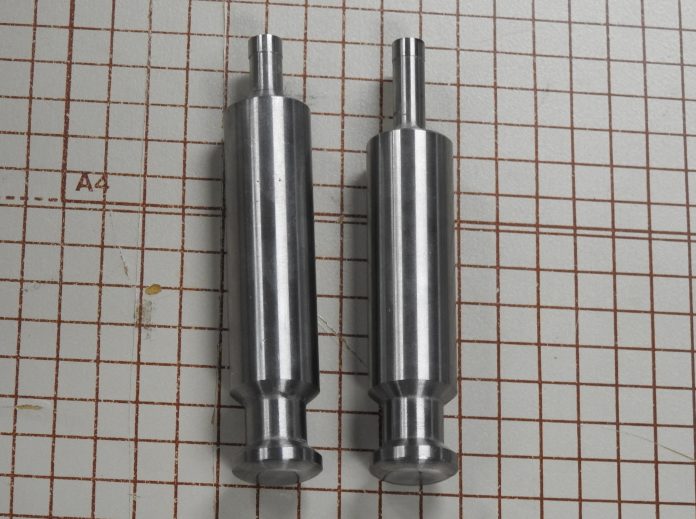 Surrey: Surrey RCMP is pleased to share with the public that a significant drug seizure was made in the Newton area of Surrey.

On November 29, 2018, a search warrant was executed on two different units at a storage facility located in the 7200 block of 132 Street, as part of an on-going investigation.

As a result of the search, police located approximately 6 kilograms of suspected Methamphetamine, which is the equivalent of approximately 60,000 doses.

Police also seized 227 kilograms of phenacetin, a pain killer which is used by drug traffickers as a cutting agent to make cocaine more profitable. The quantity of phenacetin seized in this investigation was enough for traffickers to have produced approximately, 4.5 million doses of street level cocaine.

Phenacetin, also known as “Super Buff”, is very valuable in its present form and would be highly sought after by organized criminal groups.

A large industrial pill press and other tools and equipment associated to the clandestine manufacturing of pharmaceutical look-a-likes were also located. Including dies for more than 100 individual types of tablets. This equipment had the capacity, and police believe it has been used, to produce high quality counterfeit prescription pills.

Preliminary tests of residue found on the manufacturing equipment were positive for fentanyl.

Along with the pill manufacturing equipment, police also located approximately 20 kilograms of pill binding agent and other chemicals associated to clandestine pill production. 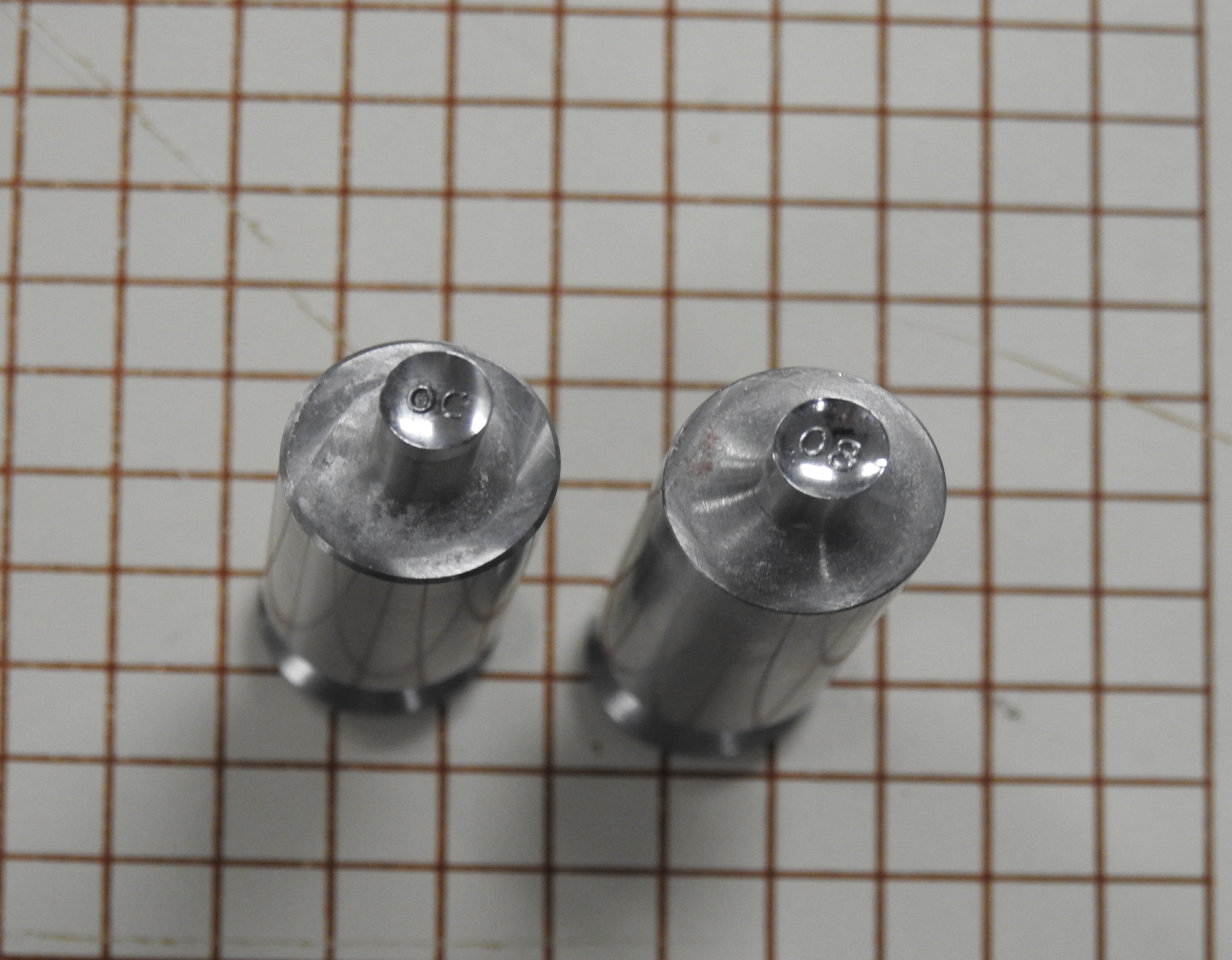 “Over the past few years we have seen the effects of illicit drugs in our community. Not only has it led to tragic over-dose deaths, but the illegal drug trade has also contributed to violent disputes involving gang members and associates,” said Superintendent Shawn Gill, Surrey RCMP Community Services Officer. “By making this seizure, we are reducing the potential for harm among our vulnerable people in the community and impacting the individuals who put the public at risk with their actions.”

This was a sophisticated illegal operation which investigators have tied the Lower Mainland Gang conflict. With its size and scope, it is also believed that this operation supplied drugs beyond Surrey’s borders.
No charges have been laid at this time, as the investigation is continuing.
Anyone with more information about this or other criminal activity is asked to contact the Surrey RCMP at 604-599-0502 or Crime Stoppers, if you wish to remain anonymous, at 1-800-222-8477 or go to www.solvecrime.ca.