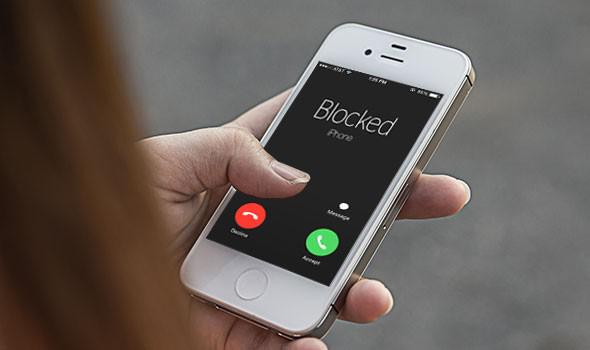 New York, Oct 5 (IANS) For old timers with a relaxed, laid back attitude towards life, this news will come as a fresh breeze of air. Researchers have finally revealed that face-to-face socialising with friends or family members is more powerful than making phone calls or sending emails in guarding against depression.

A team of researchers from Oregon Health and Science University found that participants who regularly met in person with family and friends were less likely to report symptoms of depression, compared with others who emailed or spoke on the phone.

“This is the first look at the role that the type of communication with loved ones and friends plays in safeguarding people from depression,” said Alan Teo, assistant professor of psychiatry.

The team found that all forms of socialisation are not equal.

“Phone calls and digital communication, with friends or family members, do not have the same power as face-to-face social interactions in helping to stave off depression,” Teo noted.

Teo and colleagues assessed more than 11,000 adults aged 50 and older who participated in the longitudinal Health and Retirement Study at the University of Michigan.

Researchers examined the frequency of in-person, telephone and written social contact, including email.

Then they looked at the risk of depression symptoms two years later.

The team found that having little face-to-face social contact nearly doubles the risk of having depression two years later.

Participants who met up with family and friends at least three times a week had the lowest level of depressive symptoms two years later than those who had less frequent contact.

Individuals who met up just once every few months or less frequently had an increased chance of depressive symptoms.

In contrast, adults aged 70 and older benefited from in-person contact with children and other family members.

The findings were published online in the Journal of the American Geriatrics Society.

Why you feel hungrier after weight loss