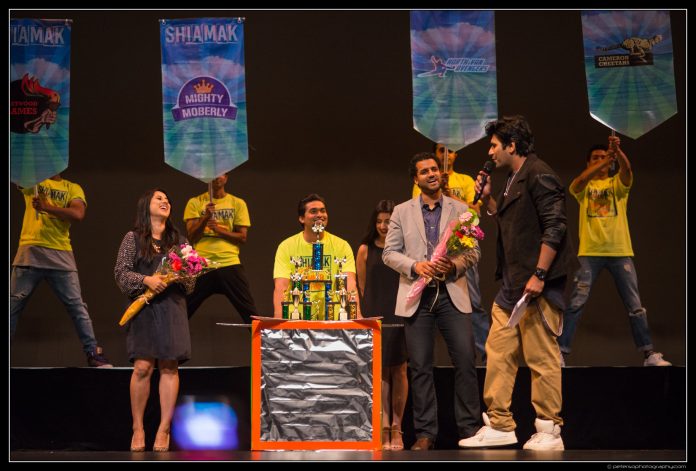 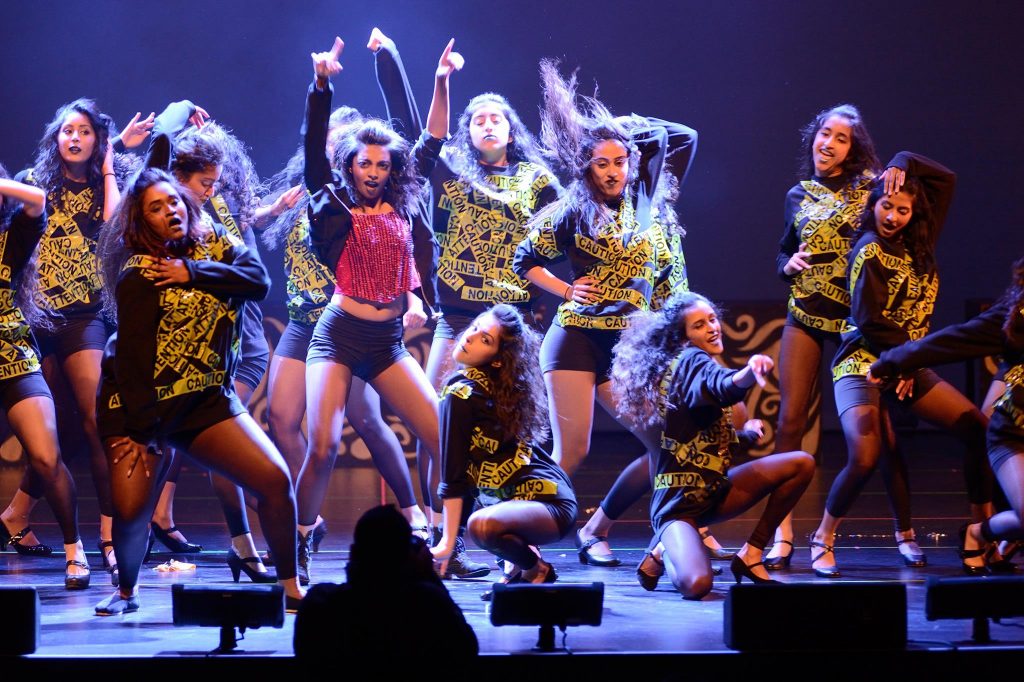 For many residents across Vancouver and Toronto, summers are synonymous with a popular dance workshop, Summer Funk. Hundreds of enthusiasts from across the lower Mainland learn dance at the world’s biggest Bollywood dance academy, Shiamak, and perform in a unique stage show that makes everyone feel like a star!

This year, once again the audiences were entertained to inspiring, and engaging performances by toddlers of four to seniors at eighty-four. This year the competition, Rise of the Champions was back and all the classes displayed enthralling acts to win the trophy. The eight teams from Vancouver who performed in the show were the Surrey Strikers, Super Surrey, Fleetwood Flames, Richmond Rockets, North Van Avengers, Harbour Hurricanes, Cameron Cheetahs, and Mighty Moberly. The winning teams included:

The competition was judged by Gurpreet Sian and Simone Grewal who were amazed by the talent and energy of each and every performance! They were highly entertained, and were very impressed with the amazing job of the team putting on an extremely professional production.  The show was hosted by the very talented Gaurav Shah from SPICE Radio.

The show in the GTA was hosted by the star instructor Parth Dani who had the packed audiences in splits, and also ended the show with a high octane energy performance with the SHIAMAK Dance Team – Toronto

“Though my motto is ‘Have Feet. Will Dance.’ which actually means that dance is for everyone as it gives them a space to explore and express themselves through movement, without being judged. But the students kept mailing me saying they love the competition so we decided to keep it again this year. It’s great to see the enthusiasm that students in Vancouver and Toronto have!” says Shiamak Davar, Founder and Artistic Director of Shiamak Davar International.

The highlight of the show this year in Vancouver was when players of the BC Lions, Emmanuel Arceneaux, Stephen Adekolu, Shawn Gore and Eric Fraser not only attending the show but also shook a leg on stage with senior instructor, Rohan D’Silva to the official theme song of Summer Funk – Funk It Up! Also, year after year students from Shiamak’s not for profit organisation, Victory (North Shore Conexxions & Developmental Disabilities Association, Richmond) had the audiences on their feet clapping and cheering on the enthusiastic participants.

Shiamak Vancouver is now gearing up for the ConfiDance Show on August 6th at Surrey Arts Centre and Shiamak Toronto on August 20th at Markham Theatre. 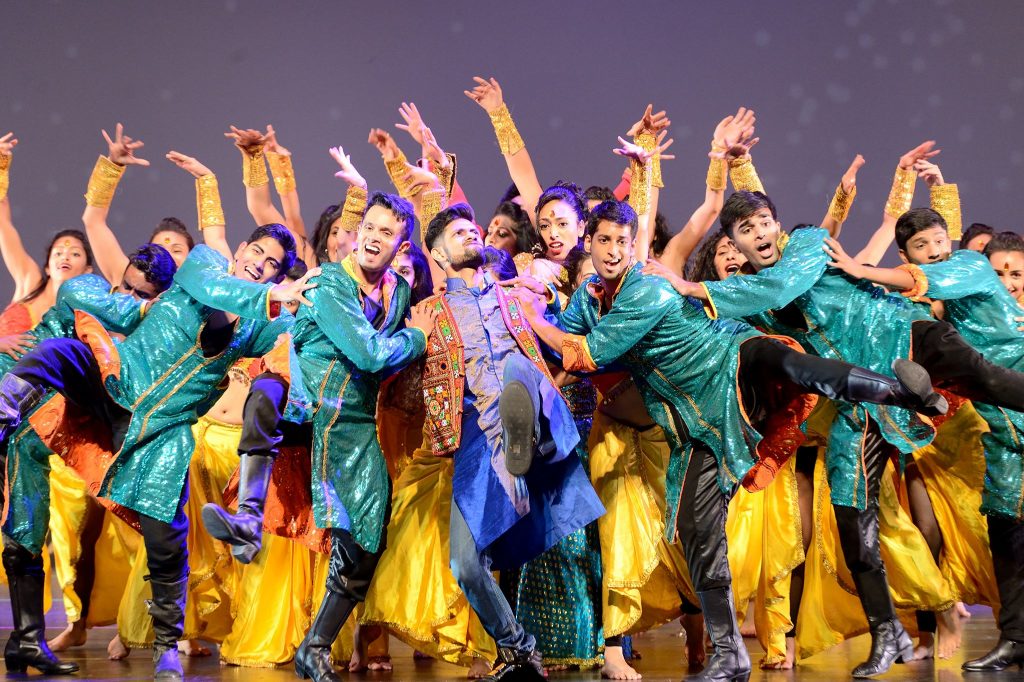 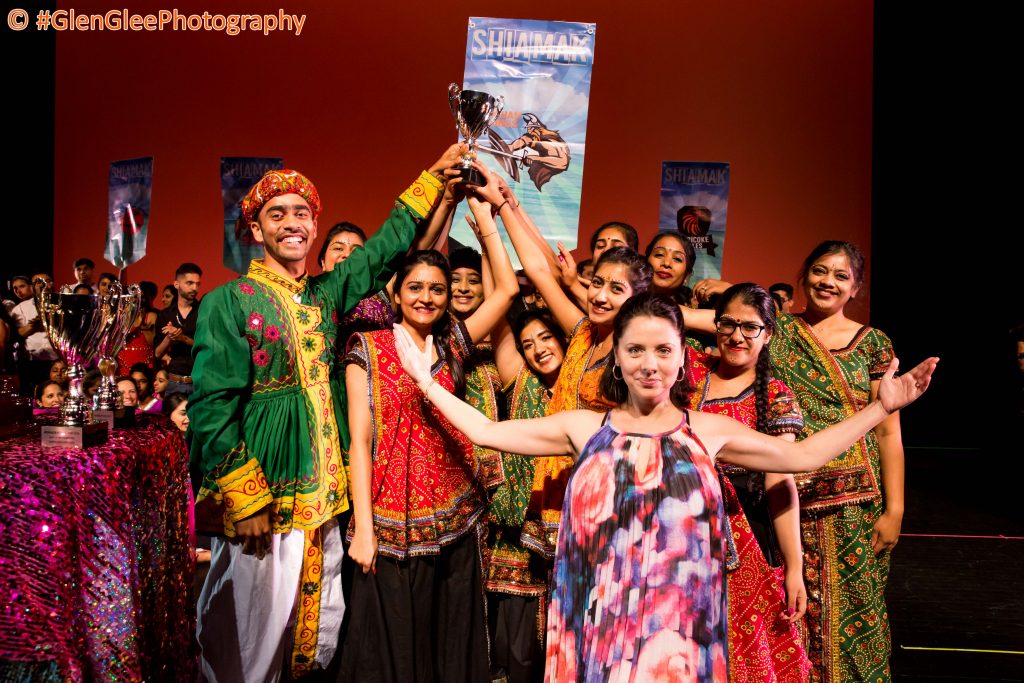 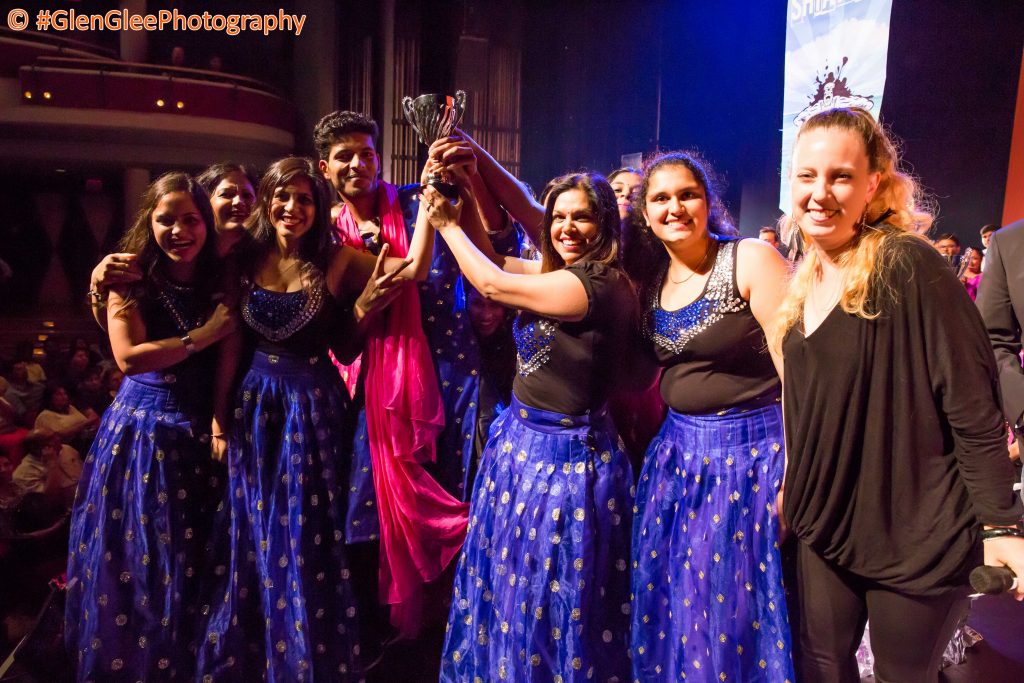 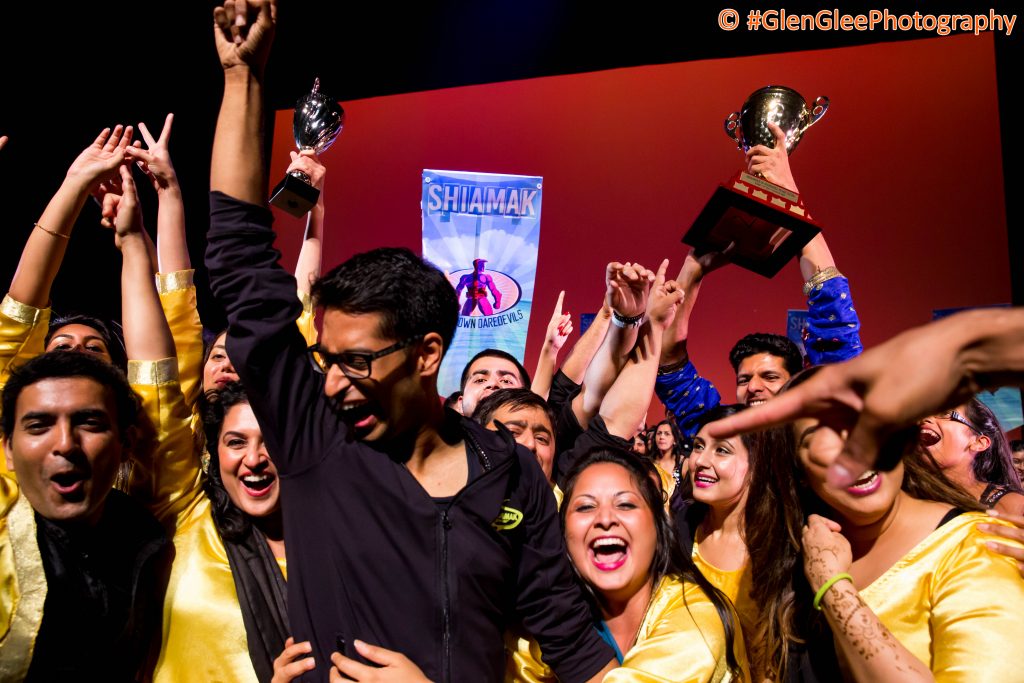 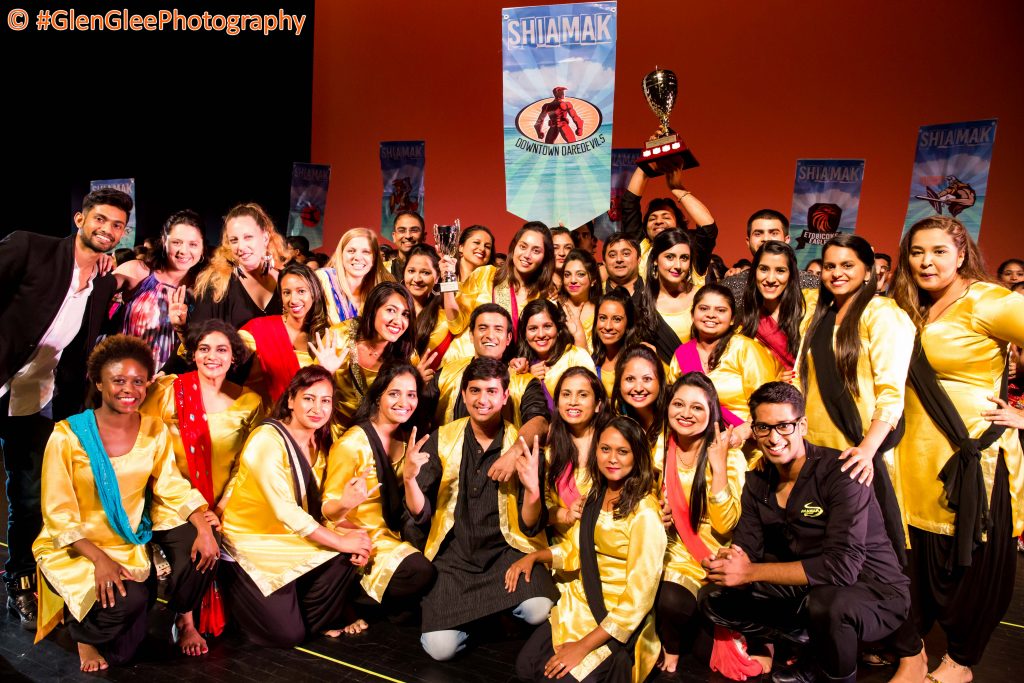 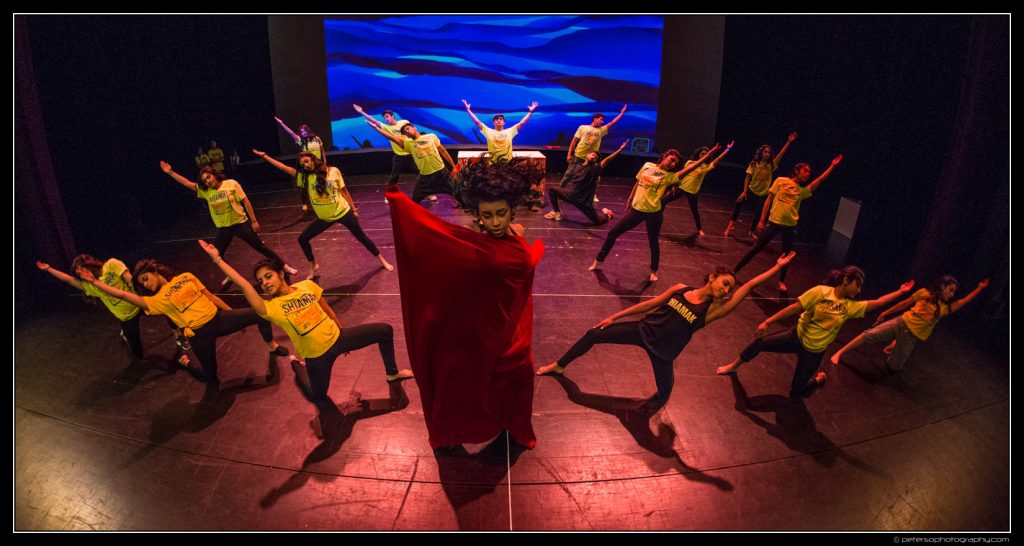 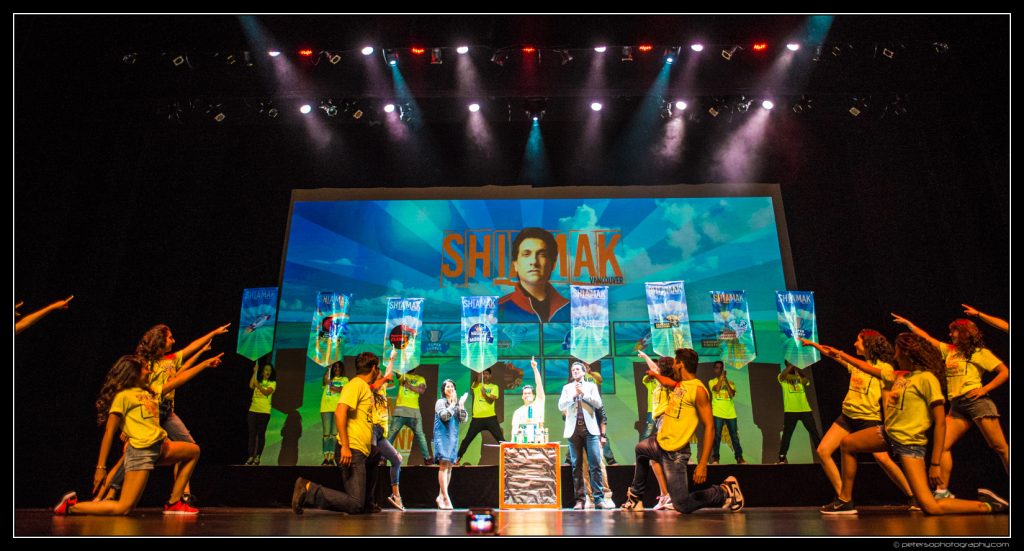 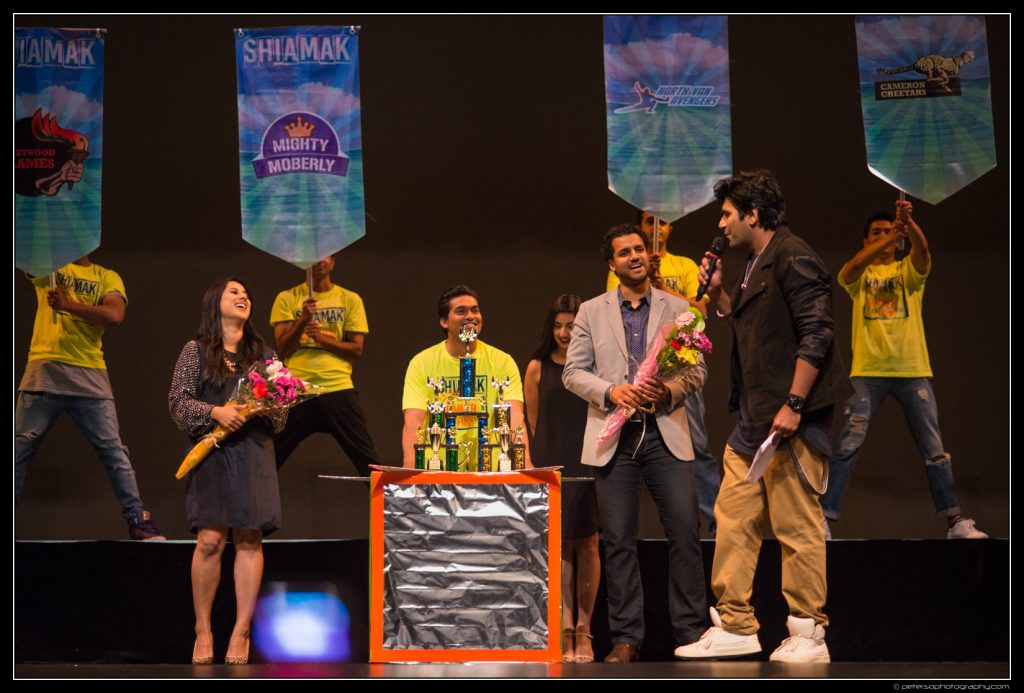 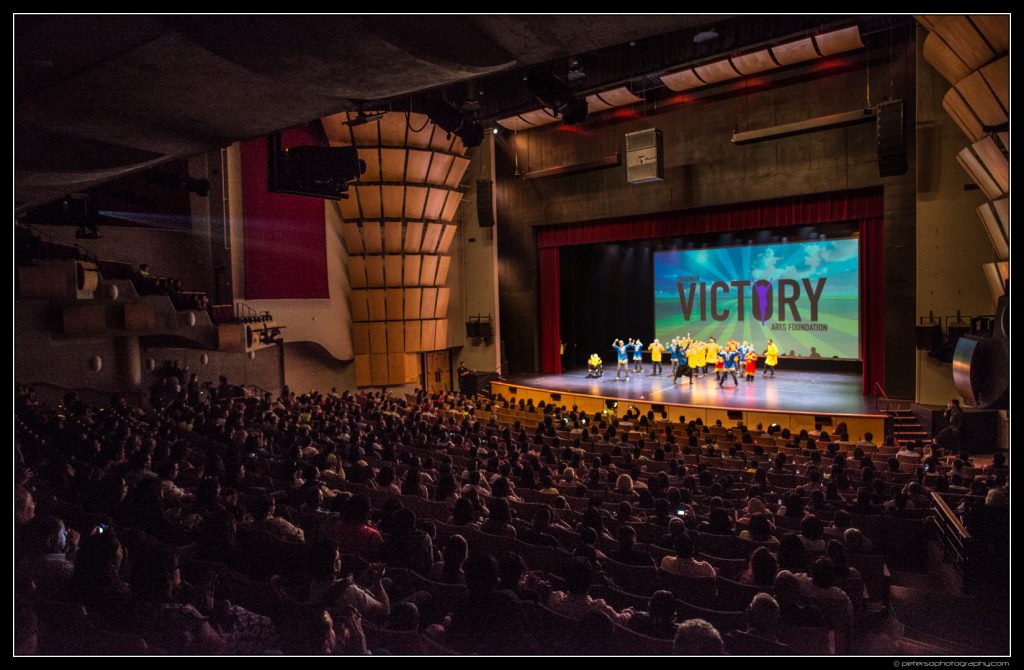 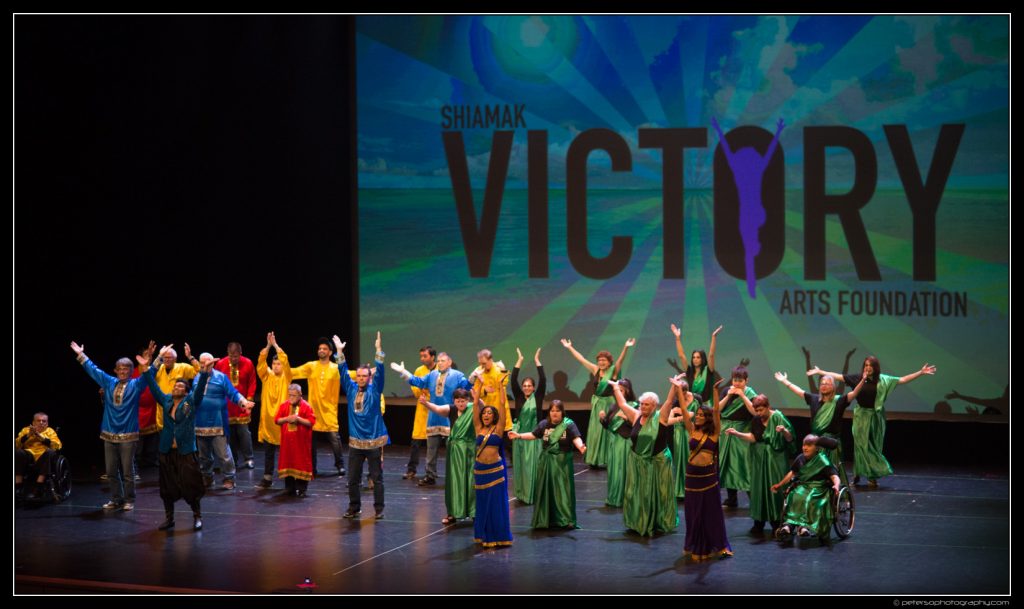 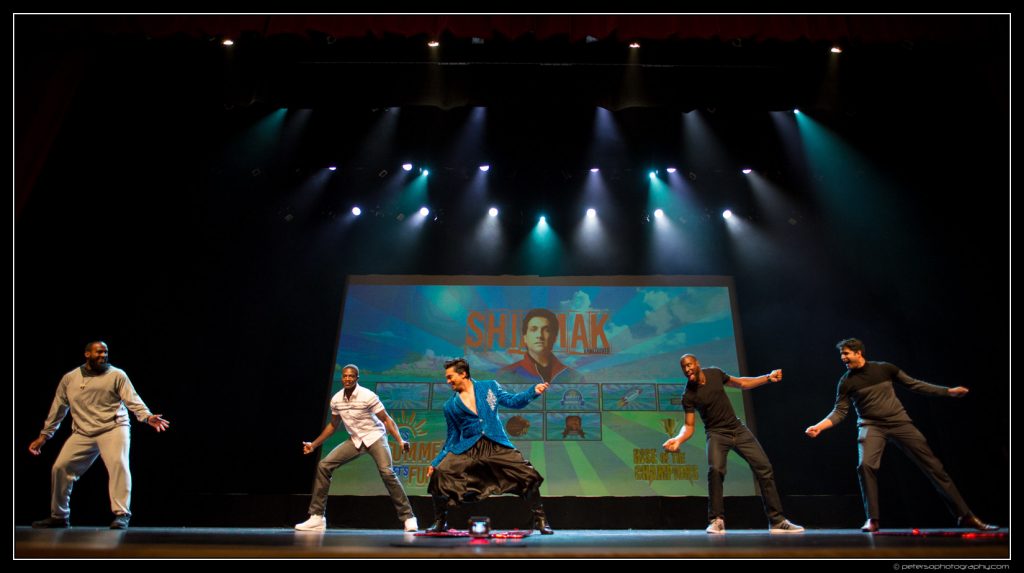 Sea Cruise Anyone? – You don’t say by Ray Hudson...