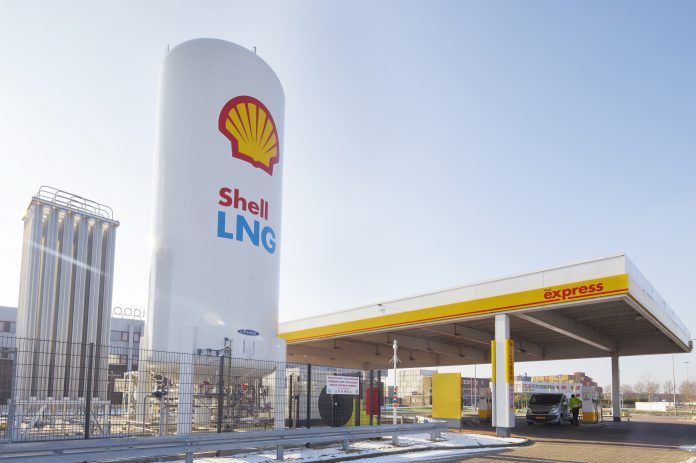 VANCOUVER: Royal Dutch Shell is postponing a final investment decision on its proposed liquefied natural gas megaproject in British Columbia as it grapples with plummeting earnings due to low energy prices.

Chief executive Ben van Beurden said Thursday that the company was postponing a final commitment on the proposed LNG Canada project in northwestern B.C. as it makes “substantial changes in the company” the will likely include further spending cuts on top of the $12.5 billion it cut last year.

Shell Canada spokeswoman Tara Lemay said that while the decision has been delayed, the joint venture still expects to make it this year.

“The LNG Canada joint venture partners have agreed that due to market conditions, it makes sense to shift the final investment decision to late 2016. In the meantime, the joint venture will continue to work on the competitiveness of the project,” Lemay said in a statement.

Shell reported a 44 per cent drop in fourth-quarter earnings as low oil and gas prices hit its bottom line. The company has responded by delaying projects in Canada and Nigeria and withdrawing from a project in the United Arab Emirates.

Dirk Lever, an analyst at Altacorp Capital, says the delay by Shell because of capital costs and other headwinds increases the likelihood that Petronas could delay an investment decision on the Pacific Northwest LNG project as well.

“Let’s just say the odds are higher today than they were yesterday that they will postpone,” said Lever.

The LNG Canada project already has conditional federal and provincial environmental approvals and was awarded a 40-year export licence in January.

Construction was expected to start before 2022 and involve hiring between 4,500 and 7,500 workers.

Shell owns a 50 per cent stake in the project, which is being developed with partners Korea Gas Corp., Mitsubishi Corp., and PetroChina Co. Ltd.