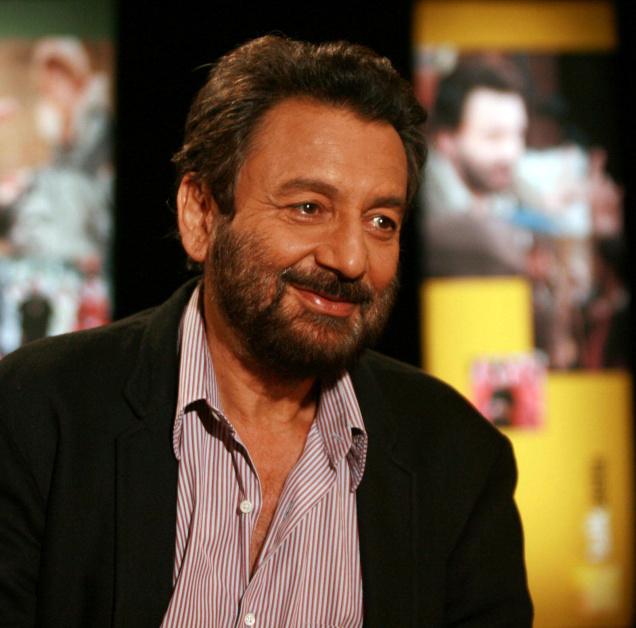 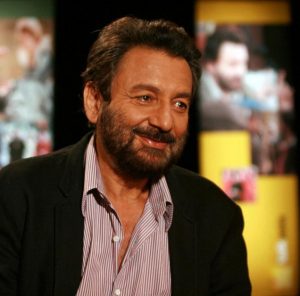 The project will be introduced by Lotus Entertainment at the American Film Market, reports variety.com.

Based on the first in a series of novels by Colleen Houck, “Tiger’s Curse” has been adapted by Julie Plec, creator of “The Vampire Diaries” and “The Originals”.

The project will be produced by Ineffable Pictures’s Raphael Kryszek and Jesse Israel along with Lotus Entertainment’s Bill Johnson and Jim Seibel and Kapur.

The novel centers on a woman who learns that she has a powerful connection with a white tiger named Ren, while working at a circus in Oregon over the summer. When a mysterious stranger arrives to reclaim Ren and return him to his native India, the woman learns that the tiger is a prince who is the victim of a 300-year-old curse.

Making ‘Bend It like Beckham’ musical most enjoyable: Gurinder Chadha